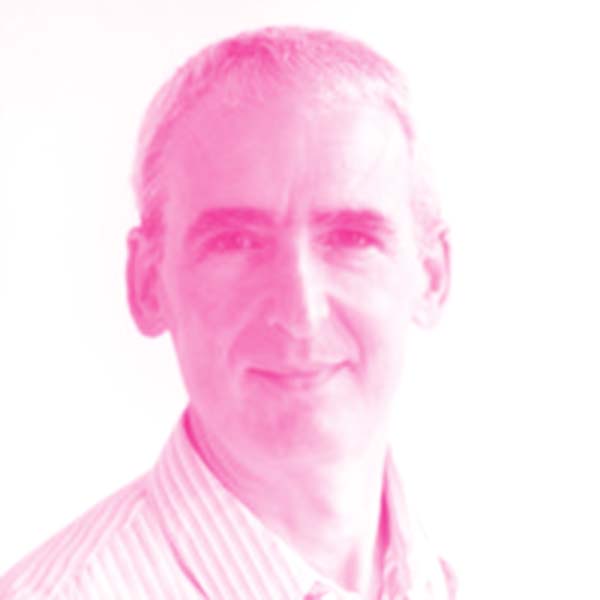 In 2019, he launched Enza Capital which backs founders and teams using technology to solve large and meaningful problems across Africa. Headquartered in Nairobi, Enza has backed 16 African tech companies to date across Kenya, Uganda, Nigeria, Ghana and South Africa. He has also spent many years working on tech-related non-profit initiatives in Africa, which has included an 8-year stint as a trustee of the charity TechforTrade, developing a number of digital blacksmiths.

He has also been an active angel investor and technology start-up mentor in the UK, with more than 40 individual pre-seed/seed investments.

In 2016, he stepped down as Chairman and CEO of Metaswitch Networks. He joined the company in 1987 as a software engineer and became Chief Executive Officer, and then Chairman, as the company established its leadership in cloud communications software.

John is a Fellow of the UK’s Royal Academy of Engineering (2011) and BCS, The Chartered Institute for IT. He was awarded a CBE for services to engineering in 2016. He graduated from Oxford University as a Rhodes Scholar with an M.Sc in Computation and a D.Phil in History.