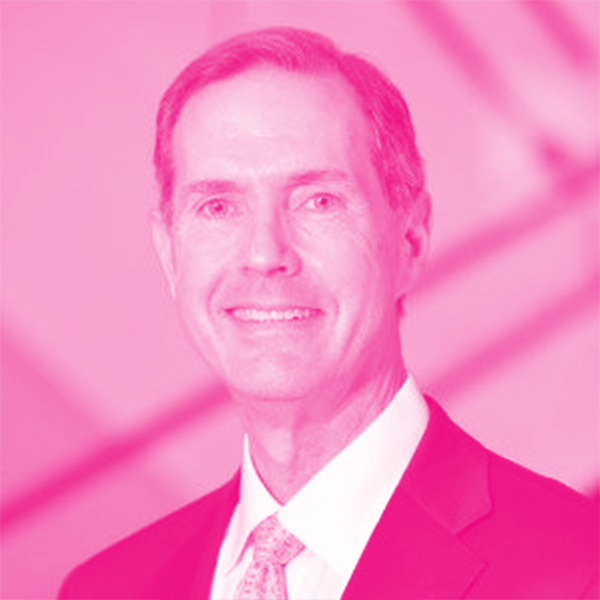 John Yates is a Partner at Morris, Manning & Martin LLP where he launched the firm’s technology practice more than 35 years ago and has practiced exclusively in this area since that time.

Under John’s leadership, the firm’s technology practice has represented more than 1,000 tech companies and offers comprehensive legal and corporate services to start-ups, growing tech companies, and investors. He is a prolific author and leading voice in technology law, has been cited at the U.S. Supreme Court, published in technology business and law textbooks, and quoted extensively in publications such as The Wall Street Journal and The Economist. John co-founded the Southeastern Software Association (SSA), the Southeastern Medical Device Association (SEMDA), and the Technology Association of Georgia (TAG).

In 2002, the United Way of Metropolitan Atlanta created the John Yates Award for Community Leadership honoring his work on behalf of the community as co-chair of the United Way’s Atlanta Technology Initiative for 2001-2002. In 2003, John served as Chairman of the Georgia Technology Celebration, the largest gathering of technology executives in Georgia’s history. He also received the 2003 Community Builder Award from the Technology Association of Georgia for his service on behalf of the technology community in the state and served as Chair of the 2013 Atlanta NCAA Final Four Basketball Committee.