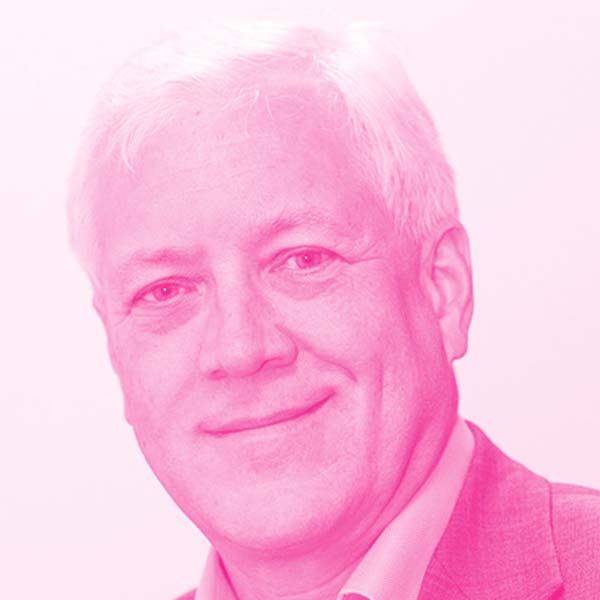 Jon Otterstatter is a co-founder of Preventice. He served as the president, global strategy officer and CEO. Jon earned a reputation as a creative, solutions-oriented leader and technology professional. His skills and commitment to excellence have brought high value to global enterprises while returning above-average value for stakeholders. Prior to co-founding Preventice, Jon served as Executive Vice President and Chief Technology Officer for SPSS. While at SPSS, he guided the strategic direction, budget, personnel, and daily operations for the company’s worldwide technology operations. He also served as Senior Vice President of Technology for ShowCase Corporation in Rochester, MN, and was a Senior Programming Manager at IBM. Jon holds a Master’s degree in Technology Management from M.I.T., and a Bachelor’s degree in Computer Science from the University of Wisconsin-La Crosse.