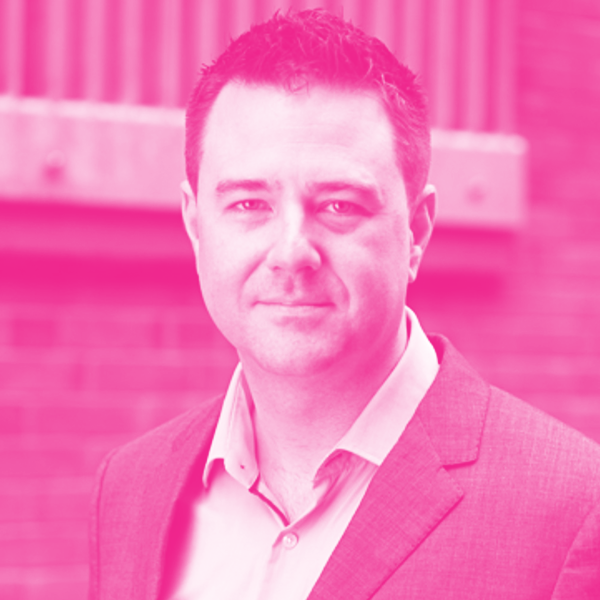 Jonathan Kelly is an associate professor at the University of Toronto Institute for Aerospace Studies (UTIAS) and the director of the Space & Terrestrial Autonomous Robotic Systems (STARS) Laboratory. He currently holds the Canada Research Chair (Tier II) in Collaborative Robotics. Professor Kelly received his Ph.D. from the University of Southern California in 2011. Before moving to the University of Toronto, he held a postdoctoral appointment in the Computer Science and Artificial Intelligence Laboratory (CSAIL) at the Massachusetts Institute of Technology. Prior to graduate school, he was a software engineer in the Space Technologies division of the Canadian Space Agency.

Professor Kelly’s research is focussed on developing robust autonomous systems that are able to operate independently over long durations in challenging environments, for example, in space and on remote planetary surfaces. His team carries out research at the nexus of sensing, planning, and control, with an emphasis on real-world experimental validation. He is also interested in ‘bringing space robotics down to Earth,’ by leveraging opportunities for technology transfer from space systems to terrestrial robots.