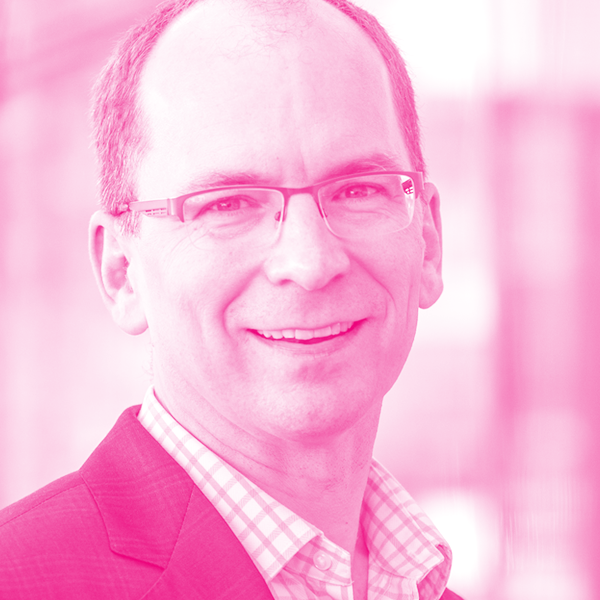 Professor Kenneth S. Corts is Vice-Dean, Research, Strategy, and Resources and Academic Director of the Lee-Chin Institute for Corporate Citizenship at the Joseph L. Rotman School of Management. He also holds the Desautels Chair in Entrepreneurship and is a professor in the Economic Analysis and Policy area.

Professor Corts has previously served in a number of other academic leadership positions at the University of Toronto, including Interim Dean at Rotman; Acting Vice-President, University Operations and Acting Vice-Provost, Academic Operations at U of T; and Director of the Rotman Commerce, a role that reports to the Deans of both Rotman and the Faculty of Arts and Science. He has been a visiting professor at UCLA and INSEAD and a visiting scholar at UC-Berkeley and IESE. Before joining the Rotman School in 2003, he was an Assistant Professor and then Associate Professor in the Competition and Strategy area at Harvard Business School. He received his PhD in Economics from Princeton University in 1994.

Professor Corts is a microeconomist with research and teaching interests in industrial organization, competition policy, organizational economics, and energy policy; he has published his research in leading academic journals such as the Rand Journal of Economics, the Journal of Law, Economics, and Organization, the Journal of Industrial Economics, and the Journal of Law and Economics. Professor Corts has also published a number of Harvard Business School case studies that are used at top business schools throughout the world, served as Editor at the Journal of Industrial Economics from 2005-2010, and won grants and fellowships from the National Science Foundation, the Alfred P. Sloan Foundation, and the Social Sciences and Humanities Research Council of Canada. In addition to his academic contributions, Professor Corts has provided expert testimony in competition policy cases before the Competition Tribunal and the Ontario Superior Court, co-authored a policy analysis paper for the UK Office of Fair Trading, and consulted on antitrust matters in the U.S.