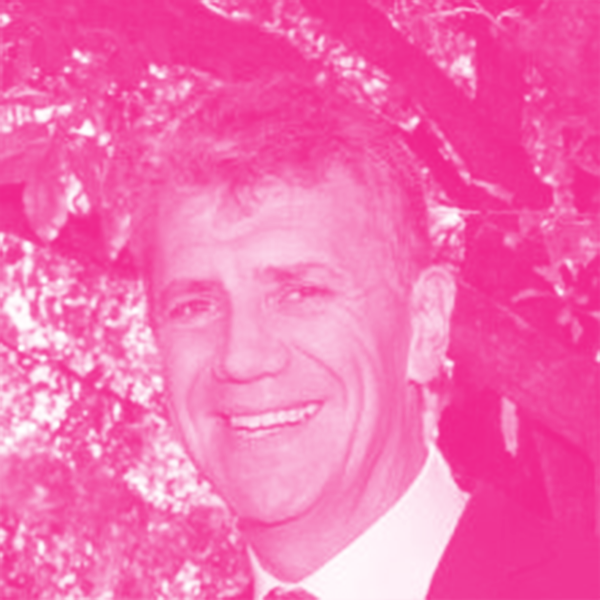 Lewis Rose has 30 years of diverse Board Director and CEO/C-suite leadership experience in both private and publicly-traded enterprises with global operations. As CFO he was instrumental in the merger of Maple Leaf Mills and Canada Packers that created consumer foods manufacturer Maple Leaf Foods, and as President he played a key role in the merger of Atlantis and Alliance to form media and filmed entertainment Alliance Atlantis Communications. As CEO he led the growth of software developer CryptoLogic Inc. from $90 million to $$400 million in market capitalization over 5 years. He has led more than 25 domestic and cross-border mergers, acquisitions, joint ventures and financings. Lewis is currently Chairman of ABI, a North American-based robotics and automation equipment manufacturer that serves the global market.

In December 2020, Lewis was recognized as a Fellow by the Chartered Professional Accountants and awarded the FCPA, FCA designation. He also is a certified ICD.D Director.