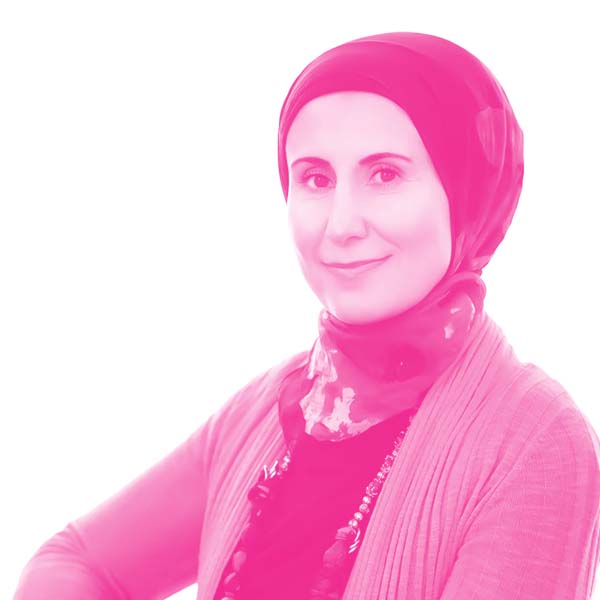 Dr. Lina Kattan is a Professor of Civil Engineering at the Schulich School of Engineering, University of Calgary. She is currently the Director of the NSERC CREATE program in Integrated Infrastructure for Sustainable Cities (IISC) (https://createiisc.com/), which focuses on finding systematic solutions to understand the multifaceted needs of tomorrow’s cities. She also holds the Urban Alliance Chair in Transportation Systems Optimization.

Lina is a member of the College of Scholars, Artists, and Scientists of the Royal Society of Canada. She is also twice the recipient of NSERC Discovery Accelerator Supplement (DAS) and the 2014 Killam Emerging Research Leader Award – NSERC category.

Lina is a former member of the NSERC Committee 1509 Civil, Industrial, and Systems Engineering Group from 2014-2017. She also served as an Expert Committee Member of the Canada Foundation for Innovation (CFI), as well as a member of Vanier Canada Graduate Scholarship and NSERC RTI selection committees.