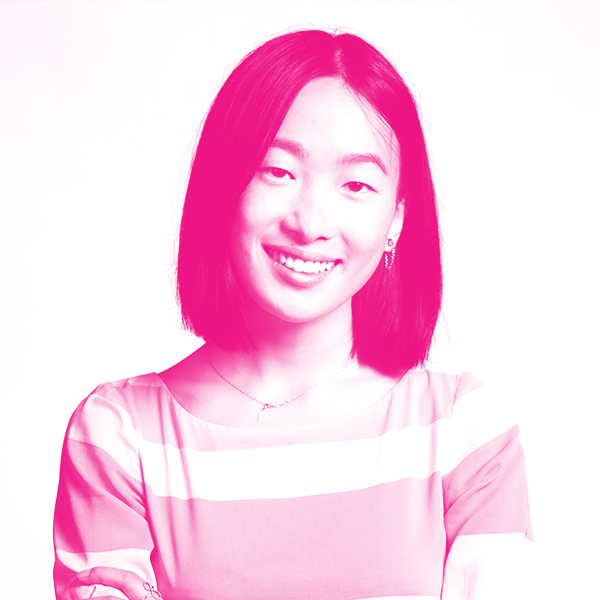 Prior to founding her own firm, she led deep tech investing at funds such as 11.2 capital and Greycroft. Lucy has invested in companies such as Immuta, Kheiron Medical Technologies, Covariant AI, Orbital Sidekick, Machina Labs, Remedy Robotics, Shellworks, and more.

As an operator, Lucy most recently served as the COO and Head of Product at Rendered AI, a synthetic data platform, where she led product and customer engagements. Lucy was also a founding team member of Livepeer, a decentralized live video streaming infrastructure built on Ethereum, leading operations and strategy. Lucy is trained as a machine learning scientist with an MS degree from NYU and BA degree from Brown University.