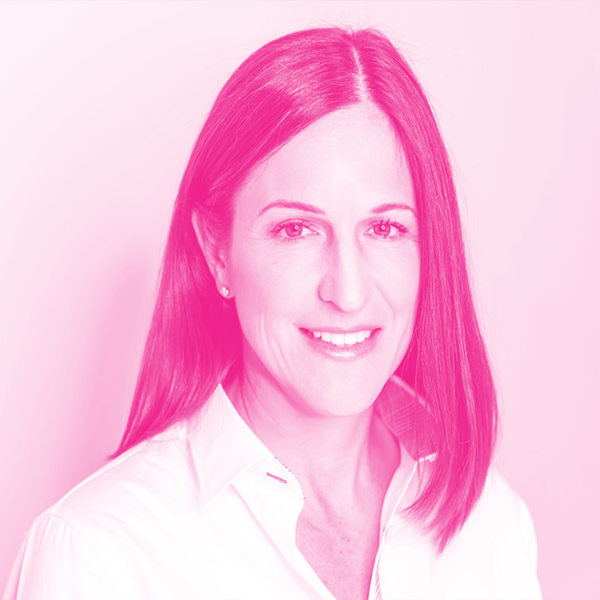 Magaly Charbonneau is a seasoned entrepreneur and investor in many Montreal-based high tech startups. From 1991 to 1999, she was owner and president of MD International in Ontario. Following the successful sale of the company, she invested in an emerging startup, Hostopia.com, joined the company as vice president of worldwide sales in 2001, and contributed to its growth until its successful acquisition by Fortune 1000 company Deluxe Corporation in 2008. In 2010, Magaly invested in Anomalous Networks, where she was a board member until its successful acquisition by Tangoe.com. She then invested in PasswordBox and joined as the COO until its acquisition by Intel Corporation in 2014. She was employed by Intel Corporation until 2017. She is currently a Principal at inovia Capital and serves on the Board of Directors at AddÉnergie, Busbud, Tracktik, RenoRun & the Mila.