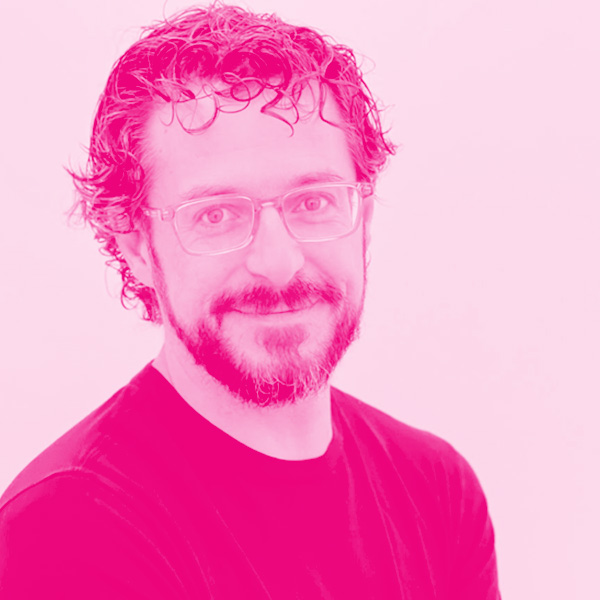 Marcos is the former CEO of Calgary’s first unicorn company, Solium Capital Inc. (now Shareworks by Morgan Stanley), a leading global provider of software-as-a-service (SaaS) for equity administration, financial reporting and compliance. He is currently an Executive in Residence at iNovia Capital Inc., and also an active angel investor and board member for early-stage companies.

Before becoming Solium’s CEO, Marcos was the co-founder of Bitonic Solutions Inc., which was acquired by Solium in 2002. Following this acquisition, Marcos joined Solium as Managing Director to build the company’s proprietary software. He went on to become Chief Technology Officer of the company before taking on the role as CEO from 2015 – 2019, when Solium was acquired by Morgan Stanley for $1.1 billion.

Marcos then became Co-Head of Morgan Stanley at Work, ensuring a successful integration of the business and ultimately helping create the largest employee share plan administration business globally. Under Marcos’ leadership, Solium’s Shareworks platform became a world class product used by some of the largest and most innovative companies, such as Uber, SpaceX, Google, and Shopify, among others, with 900 employees spread across seven countries.

Marcos holds a bachelor’s degree in computer science from the University of Calgary, and was the 2012 recipient of the Ernst & Young Entrepreneur of the Year award for the technology sector, Western Canada.