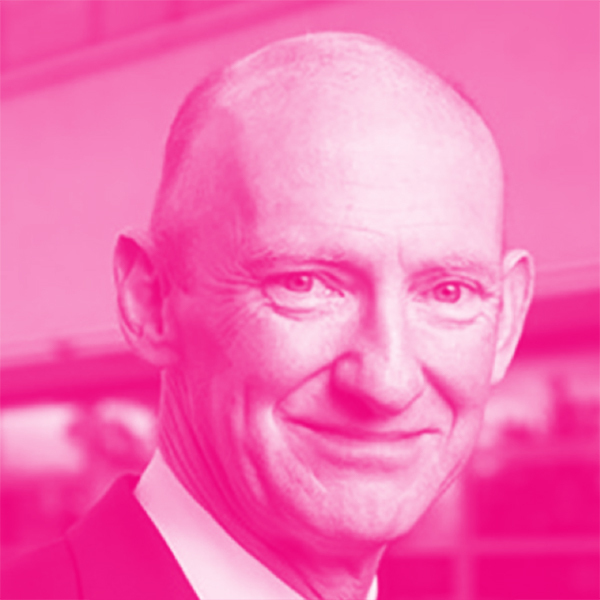 Until 2016 Martin worked for the British Government, primarily in the National Security Sector.

Originally trained in computer and natural sciences, Martin was a programmer, selling games in the early personal computer industry.  In the decades after joining the United Kingdom Foreign & Commonwealth Office in 1983, he was assigned to work around the world including in Iran, Afghanistan, Germany and Austria where his roles covered geopolitics, WMD proliferation and cyber, amongst much else.

Martin later held prominent leadership positions, building capabilities for the UK’s National Security Sector, combining traditional techniques and skills with emerging innovations, especially in the fields of mobile, cyber and data.  He became an experienced executive and non-executive member of the top governance in his sector, retiring as Director General for Technology and Transformation.

In his post government career, Martin works with businesses that address key capability gaps, bringing the finest emerging technologies together with skilled humans to defend and transform both the commercial and government sectors.  He is an adviser at the Alan Turing Institute (the UK national institute for data science and artificial intelligence) as well as Visiting Professor at University College London with a special interest in cybercrime reduction.  He is also adviser to the Chairman and CEO of Credit Suisse Group and sits on its Board Innovation and Technology Committee.