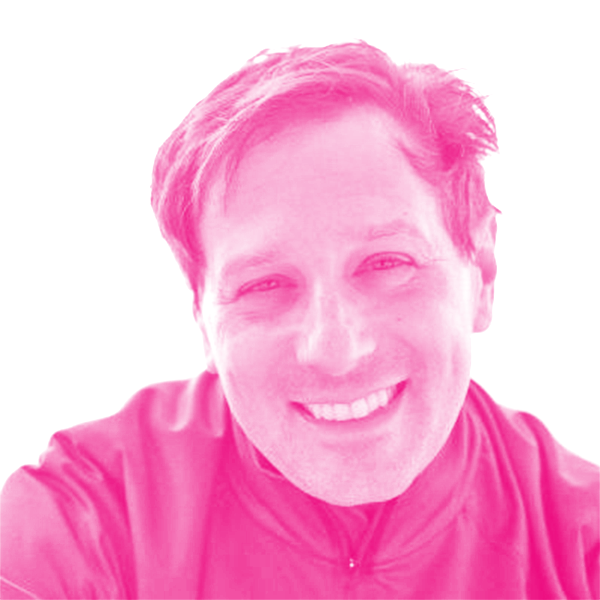 Micah Siegel is an active investor in new technology companies through Vanedge Capital, where he is a partner. Micah’s passion is helping missionary entrepreneurs, professors, and students create the Next Big Thing in machine learning, enterprise software, scientific instruments, and other technology businesses that generate complex intellectual property. A small number of companies are formed every few years that will change the world with foundational technologies and frequently these technologies were developed at universities by academic founders with limited business experience. Micah aspires to identify those companies and partner with their founders at the earliest stage to become a trusted source of capital and advice.

Micah was an early VC investor in Stack Overflow (started in 2010, acquired in 2021 by Prosus for $1.8 billion in cash), Cellular Research (started at Stanford in 2013, acquired in 2015 by Becton Dickinson for $120 million in cash), Sentry (started at Disqus in 2013), BioImagene (started at UCLA in 2003, acquired in 2010 by Roche for $100 million in cash), Judicata (started at Stanford in 2012), and Hadapt (started at Yale in 2011, acquired in 2014 by Teradata). These companies have raised more than $70 million in seed-stage venture capital and $525 million in follow-on capital from Accel Partners, Andreessen Horowitz, Bezos Expeditions, Founders Fund, Index Ventures, Khosla Ventures, New Enterprise Associates, Union Square Ventures, and other leading venture capital firms. Micah began his career in 1993 working on machine learning systems with Carver Mead. In 1999, he and Craig Johnson formed C2C Ventures in Palo Alto, California. From 2006-2013, Micah joined the Stanford University faculty as a consulting associate professor in the School of Engineering. He returned to investing full time in 2014. Micah was recognized in 2003 by MIT Technology Review as one of the top 100 innovators of the world. He graduated from Yale University (Phi Beta Kappa, magna cum laude) and received a PhD from the California Institute of Technology.