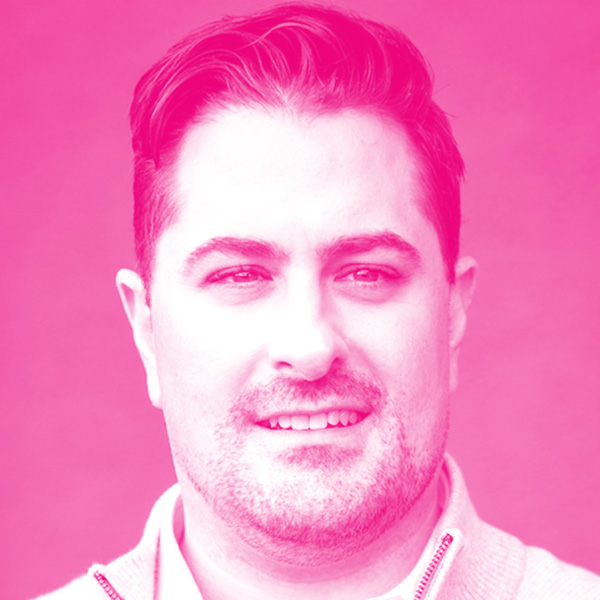 Michael Palank has been General Partner at MaC Venture Capital since its inception in January 2019. At MaC, Michael focuses on seed-stage consumer and enterprise startup investing across a number of sectors. Prior, he was General Partner at M Ventures, a Los Angeles and Bay Area based early-stage venture fund.

Michael was a member of the founding team of MACRO Media, a disruptive media company founded by Charles D. King and focused on the multicultural market where he led digital strategy and operations. Michael has six and a half years experience working both inside and alongside early-stage startups in the media and technology sector. He ran business development and became GM of TopFloor, a venture-backed e-commerce startup formed out of technology studio Science. Additionally, Michael has consulted with over two dozen startups aiding in business model development, financial modeling and early-stage fundraising strategy. Michael worked closely with LA-based media and events company BeautyCon on their initial seed round which included investments from Hearst, Raptor Group, CAA, Maker Studios (now with Disney) and Fullscreen (now with AT&T). Michael entered the LA tech ecosystem in 2012 as a new business consultant for Amplify, one of LA’s top incubators turned early-stage venture capital firms.

Prior to working in startups, Michael spent eight years working in media and entertainment, first as an agent trainee and agent at The William Morris Agency and then as Director of Business Development at Will Smith’s production company, Overbrook Entertainment.

Michael started his career as a financial analyst at the Chicago-based hedge fund Coghill Capital Management. He has degrees in finance, accounting and psychology from DePaul University where he graduated with honors in the top 5% of his class.

He lives in Los Angeles with his wife Kottie and their two kids, Teddy and Lola.