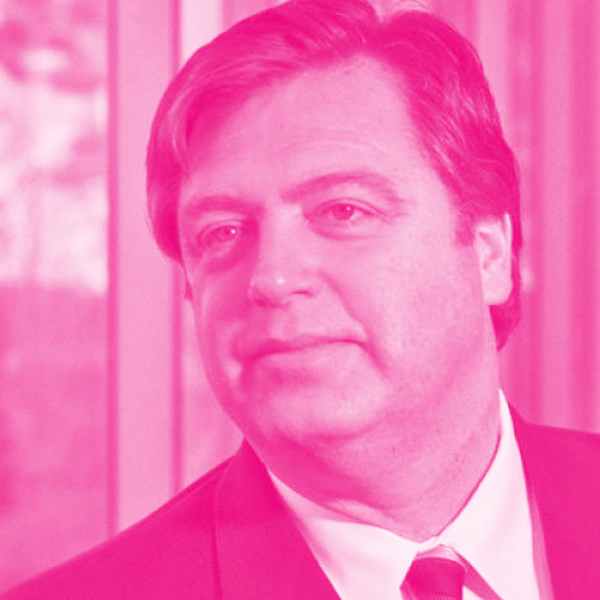 Michael Pley retired as CEO of COM DEV International in 2016 after a 30-year career, and is currently supporting technology SMEs and space companies through his management consulting company. COM DEV was one of the leading suppliers to satellite manufacturers and space agencies around the world, having supplied equipment to over 80% of all communication satellites ever launched and many international science and military missions.

He is a current member of the Board of Directors of the Aerospace Industries Association of Canada and previously chaired its Space and Governance Committees. In 2017, he was appointed to the Government of Canada’s Space Advisory Board.