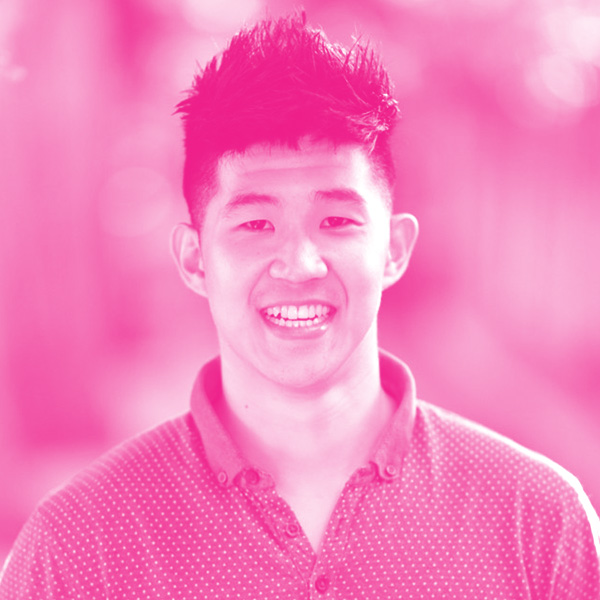 Michael Wee is currently co-lead of Sagard’s Crypto/Blockchain venture fund. Previously, he was a Product Manager at Coinbase and a former investment partner at a16z focusing on AI, crypto tokens, and AR/VR.

Prior to that, Michael worked at startups and large companies as a software engineer and data scientist, and led AI research projects during his time at Berkeley, Harvard, and MIT. At a16z, he was part of the team that created the a16z AI Playbook.