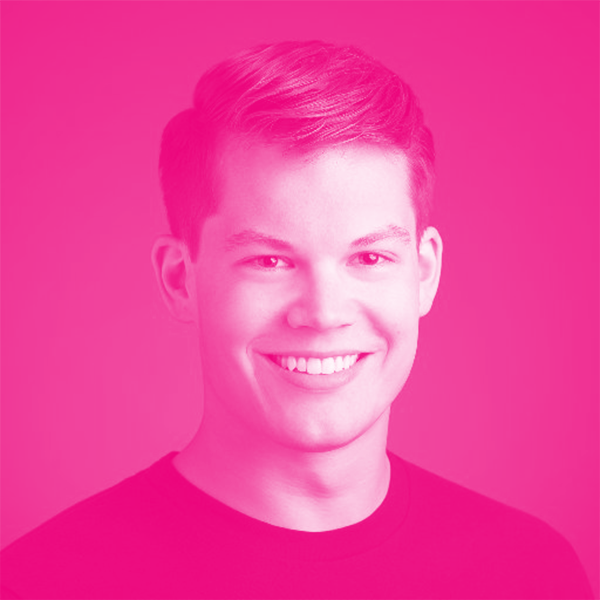 Mike McCauley is Co-founder and General Partner at Garage Capital, a Waterloo, Canada based pre-seed/seed venture fund built by founders and focused on helping the next generation of entrepreneurs build category-defining businesses through experienced-based advice and early risk capital. To date, Garage has invested in over 80 companies, with a collective valuation of $8B+.

Previously, Mike was co-founder of BufferBox, a network of automated package delivery lockers that participated in Y Combinator’s Summer 2012 batch and was later acquired by Google. At Google, Mike was a Product Manager in the Commerce division, then went on to join the launch team of Fi, Google’s US based wireless carrier, and lastly was a Product Manager at GoogleX where he worked on early stage moonshot projects before leaving to focus full-time on Garage.

Mike completed a BASc, Mechatronics Engineering from the University of Waterloo in 2011.