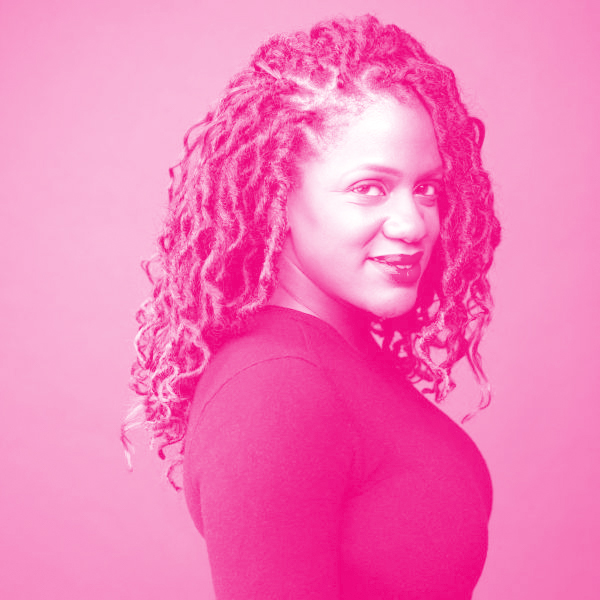 Monique is an early stage investor at the intersection of technology and newly powerful consumer groups. She believes that shifting demographics will create the next big emerging markets ‒ right here in the United States.

Some of her investments as a venture capitalist and angel investor include Blavity, Encantos, Silvernest, Court Buddy, Gemist, and many others.

Monique is now the Managing Director at Cake Ventures, a venture capital fund that invests in the future of technology being driven by major demographic trends including:

1) an aging Baby Boomer population
2) the shift to majority-minority, and
3) the increased spending power of women.

She invests in companies with global ambitions who are creating technology products that meet the needs of tomorrow’s internet users.

As a venture investor, Monique has invested in global startup ecosystems in the US and Africa. Previously, as Venture Partner at 500 Startups (a global venture capital firm with +$350M AUM), she invested in early stage companies across several sectors, including consumer internet and government technology. She also kicked off 500’s investing and deal flow pipeline in sub-Saharan Africa and led a group of investors, tech executives, and founders on a tour of the continent’s most thriving startup ecosystems.

Following her time at 500 Startups, Monique was a Venture Scout at Lightspeed Venture Partners and has been a trusted advisor to foundations and venture capital firms like SoftBank where she advised on their early stage pipeline development focused on underrepresented entrepreneurs.

Before moving onto the investor side of the table, Monique spent 15+ years in the tech industry and she has been a startup founder, product-focused operator, the founder of a national community of tech entrepreneurs, and advisor to cities on innovation and entrepreneurship.

Monique is the co-founder of Black Founders — a community of tech founders started by four friends in a San Francisco restaurant over shrimp and grits and jazz music. Their hackathons at historically black colleges and universities and workshops and conferences for founders are designed to move entrepreneurs from idea to execution. With a mission to increase the number of successful black entrepreneurs in tech, the organization cultivated a new generation of tech founders from Silicon Valley to New York City, Atlanta, Austin, and several HBCU campuses.

Monique was one of the first Innovation Fellows for the San Francisco Mayor’s Office where she worked on initiatives to help a city at the epicenter of innovation use technology to transform workforce and other government services. During her fellowship term, she wrote the resolution on broadband and unlicensed spectrum which was adopted at the US Conference of Mayors and contributed to the City’s early strategy around municipal internet access.

Monique was an entrepreneur before entrepreneurship was the new normal. She has built things big and small, including Speak Chic – a mobile shopping app. Speak Chic gained a loyal fashion-insider following and was featured in Harper’s Bazaar UK, Cosmopolitan, Essence, and InStyle.

Monique has been an advisor to private companies and technology-focused organizations including Women 2.0, Hackers/Founders, and Startup Policy Lab.

She regularly invests, speaks, writes, and advises on areas of consumer technology, emerging demographics, and diversity. She has been interviewed around entrepreneurship and investing for USA Today, MSNBC, New York Times, Buzzfeed, NPR, CNBC Africa, and Essence Magazine.