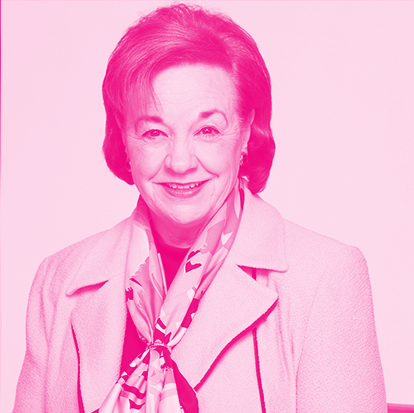 Ms. Mangum is the Chief Executive Officer of IBT Holdings, a position she has held since October 2003. Prior to that, Ms. Mangum served as Chief Executive Officer of True Marketing Services, LLC since July 2002. She served as Chief Executive Officer of MMS Incentives, Inc. from 1999 to 2002. From 1997 to 1999 she served as President-Global Payment Systems and Senior Vice President-Expense Management and Strategic Planning for Carlson Wagonlit Travel, Inc. From 1992 to 1997 she served as Executive Vice President-Strategic Management for Holiday Inn Worldwide. Ms. Mangum was previously employed with BellSouth Corporation as Director-Corporate Planning and Development from 1986 to 1992 and President of BellSouth International from 1985 to 1986. Prior to that, she was with the General Electric Company. Ms. Mangum previously served as a director of Emageon, Inc., Scientific-Atlanta, Inc., and Respironics, Inc. Ms. Mangum currently serves as a director of PRGX Global, Inc., Barnes Group Inc., and Haverty Furniture Companies, Inc.