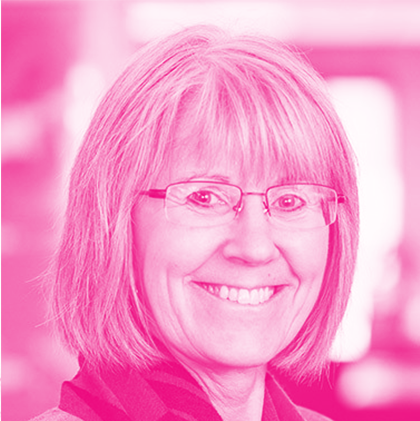 Nancy’s main research areas include industrial organization, intellectual property, competition policy, technology licensing, and patent policy. She served on editorial boards for several economic journals, including the American Economic Review, the Canadian Journal of Economics, and the International Journal of Industrial Organization. She was a member of the Social Sciences and Humanities Research Council’s governing council and the Mitacs Research Council, and served as president of the Canadian Economics Association in 2016–2017. In 2020 Nancy was appointed Fellow of the Canadian Economics Association.

Nancy has also engaged in Canadian policy studies. She served as an advisor to the Competition Bureau on the development of the initial Intellectual Property Enforcement Guidelines, launched in 2000, and co-edited a related volume on the intellectual property and competition policy interface. Nancy has additionally contributed reports for Industry Canada on patent policy reform and for the Institute for Research in Public Policy on foreign assignments of Canadian-developed patents.