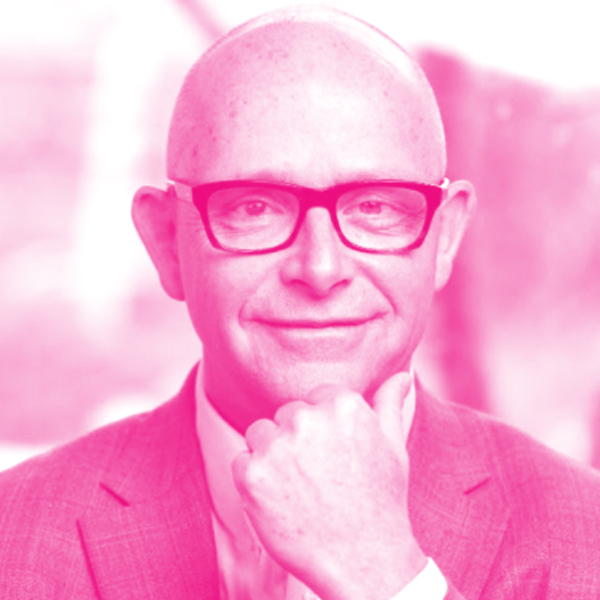 Nick coined and developed the “cleantech” concept, introducing it to the finance and business community in 2002 while launching Cleantech Group (“CTG”), a market-leading research and advisory platform that he chaired until the end of 2013. Under his leadership as “Mr. Cleantech”, CTG helped create a global innovation ecosystem, mobilized over $6B in private equity and convened thousands of decision-makers, while serving influential businesses and institutions in Asia, Europe, the Middle East and North America. In this role, he spoke at 100’s of top events and was regularly featured in most major media.

During 2011-2013, Nick was Chair of Corporate Knights (“CK”), the award-winning media and financial research company for clean capitalism, best known for the Global 100 rankings launched annually at the World Economic Forum in Davos. During this period, CK secured investment partners and won the national media award. He was also founding Chair and CEO of WaterTAP, a state-owned corporation established to promote water technology, finance and policy innovation. Prior to starting CTG, Nick accumulated over 15 years’ experience forming and investing funds worldwide through limited partnerships, family offices, corporate programs, endowments and public-private partnerships. During this period, he initiated the first trans-Atlantic private equity fund for clean energy and resource efficiency, the first pan-Asian sustainability fund, the first cross-border India fund and participated in the second ever solar IPO on NASDAQ. In the 1990s, he built and sold one of the first environmental finance firms, advising on capital markets and technology, as well as helping launch several of Africa’s first PE/VC funds.

In recent years, Nick’s contribution to advisory boards includes the Singapore Economic Development Board, Ontario Premier’s Climate Change Advisory Panel, OCE Centre of Excellence for Commercialization of Research and the Clinton Global Initiative where he was principal energy and climate advisor. From 2003-08, he was Chair of E+Co, the award-winning impact investment company for clean energy enterprises in frontier markets. Nick is currently a Distinguished Fellow of the Asia-Pacific Foundation of Canada, Co-Chair of the Centre for Mindfulness Studies and Advisory Board Member of GRE&T, the innovation hub of Alectra, the second largest municipally-owned utility in North America, the Energy Futures Lab, Clean Energy Canada and Future of Good.

Nick earned a BA Tech, Hons. (Carleton University, Ottawa) and an MBA in International Business (City University, London). He has lived and worked in Africa, Asia, Europe and North America while currently residing in Toronto. He’s authored or edited many publications and articles related to cleantech, sustainability, finance and international business, starting with Investing in Emerging Economies in 1993, co-published by The Economist and the International Finance Corporation. Nick’s a keen swimmer, soccer fan, outdoor enthusiast and grateful parent.