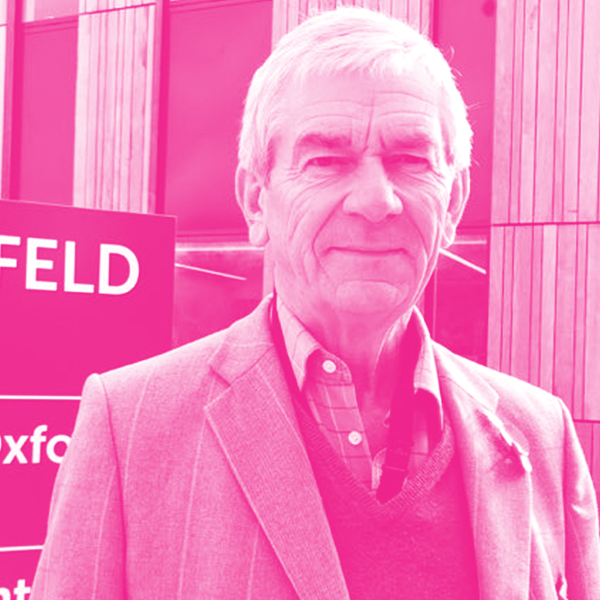 Nick is a major contributor to Oxfordshire’s innovation ecosystem, both as an entrepreneur and investor. He was a co-founder and Chairman of Immunocore (2008) and a significant investor in and non-executive director of Avidex (2000–2006). His previous ventures have included Adaptimmune, Oxford Asymmetry Ltd (now part of Evotec), Oxford Semiconductor Ltd (now part of Toshiba), Doctors.net (now part of M3 Corporation) and Oxxon (now part of Oxford Biomedica). He is also a co-founder of Milton Park and on the board of the Oxford Trust.