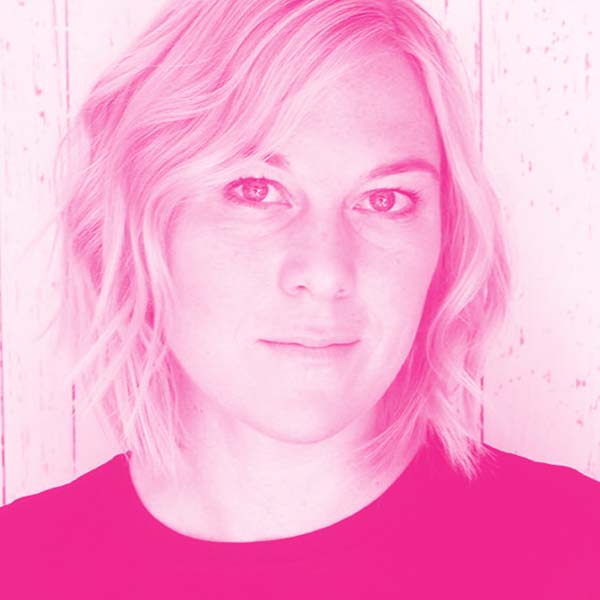 Nicole Verkindt is the founder and CEO of OMX, a collaborative platform for increasing diversity and local spend in global procurements as well as tracking, managing, measuring and reporting on socio-economic impacts in global supply chains. Nicole is StartUp Canada’s 2019 Woman Entrepreneur Ambassador of the year. She was named StartUp Canada’s 2017 Woman Entrepreneur of the Year. She was a Dragon on CBC’s “Next Gen Den”, and was one of Adweek’s 2018 “Toronto Brand Stars”. She is an investor in early stage tech companies on Gimlet Media’s “The Pitch”. She is commentator on CBC’s Tech panel. Nicole sits on the boards of Canadian Crown Corporation, Canadian Commercial Corporation and the Canadian Chamber of Commerce. She is also a Next Gen member of the Canadian Business Council, which is made up of the CEOs of Canada’s top 100 businesses.