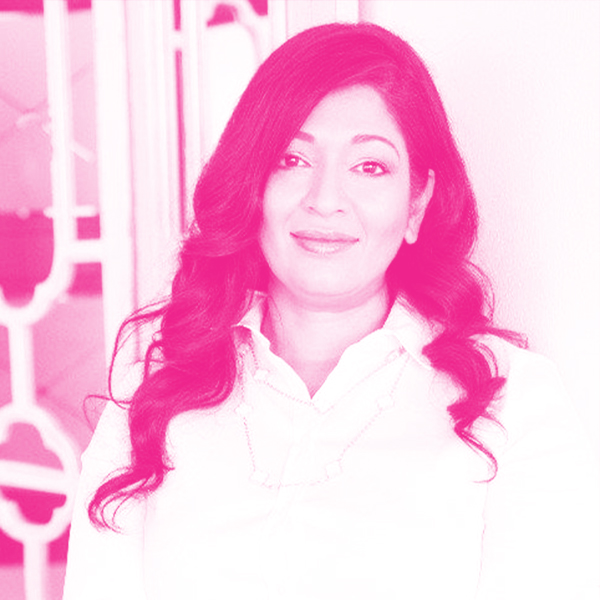 Padmini Gupta is the CEO & co-founder of Xare, a social finance platform allowing individuals and communities to create and share financial products. Xare serves more than a million users across 130 countries, with hundreds of millions of dollars shared on the platform and is Entrepreneur’s FIntech of the year, 2021

Prior to starting Xare, Padmini was an award-winning banker and a World Economic Forum Global Leadership Fellow and she holds an MBA from Oxford university.

Padmini began her career in banking in the 1990’s in California, where she was responsible for running a $200 million+ portfolio in commercial banking. She was one of the early pioneers dedicated to bringing financial products to women and minority-led businesses; and, as a result was twice awarded by the US Small Business Administration. She also sat on the Banker’s Board of Accion and was a part of the San Diego City Redevelopment Task Force.

In 2004, Padmini left her lucrative banking career to pursue an MBA at the University of Oxford. She joined the World Economic Forum as a Global Leadership Fellow, working with global public and private sector leaders around key issues such as urban mobility, smart cities, and climate change. She also served as a distinguished member of the World Affairs Council, leading discussions with international experts around the most pressing global issues of the day.

A passionate advocate for society’s ignored voices, Padmini has always been a strong proponent of the importance of financial independence and co-founded rise in 2016, as a way to combine her financial expertise with her desire to drive important social change.

Padmini continues to be a mentor and advisor to several startups and plays an active role in supporting women entrepreneurs through her involvement with Dubai Business Women Council, Sharjah Entrepreneurship Center (SHERAA), to name but a few. As a global citizen who has lived and worked in more than 10 countries, she brings a unique understanding and passion to redefining migrant banking and helping a billion people to build a better, more equitable and more sustainable future.