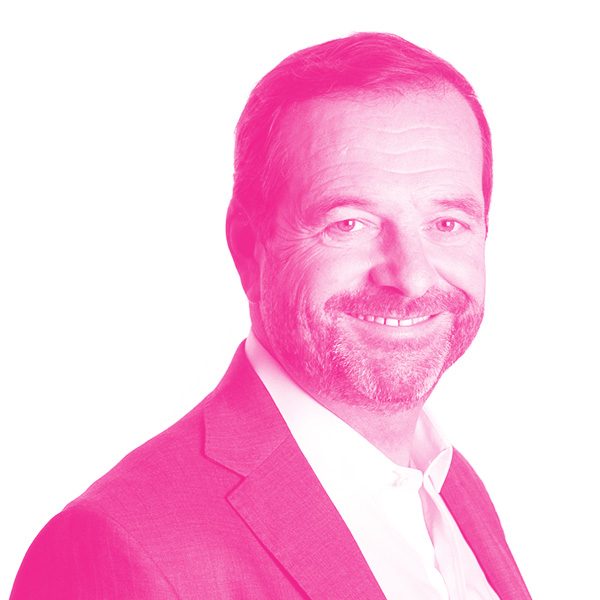 Pascal has served on a number of boards and is the past Chair of the Board of Copperleaf Technologies Inc. and of Vancouver Opera. He currently serves as a Director of addy and belongs to the Board of Governors of the BC Business Council and the Board of Directors of LifeSciences BC.

He received his PhD in law from the University of Basel, Switzerland and holds a Master of Business Administration from INSEAD in Fontainebleau, France.