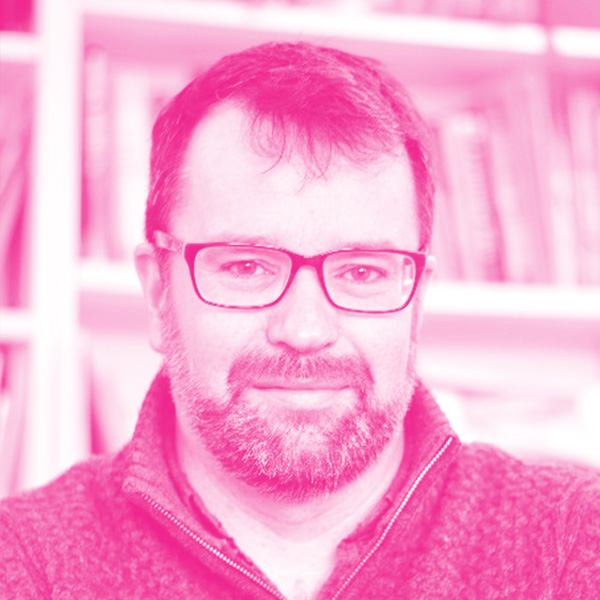 Prof Paul Newman is Director of the Oxford Robotics Institute, and Founder of of Oxbotica Ltd. He is the BP Professor of Information Engineering at the University of Oxford and inventor of techniques that allow machines to know where they are, what surrounds them and what they should do next. With over 15K citations, 200 papers and fundamental contributions to robotics science he continues to extend the reach and endurance of mobile robotics – from driverless cars to Mars. He obtained an M.Eng. in Engineering Science from Oxford University, Balliol College in 1995.

He then undertook a PhD in autonomous navigation at the Australian Centre for Field Robotics, University of Sydney, Australia. In 1999 he returned to the United Kingdom to work in the commercial sub-sea navigation industry. In late 2000 he joined the Dept of Ocean Engineering at M.I.T. where as a post-doc and later a research scientist, he worked on algorithms and software for robust autonomous navigation for both land and sub-sea agents.

He was elected Fellow of the Royal Academy of Engineering and Fellow of the IEEE in 2014 both with citations for outstanding contributions to robot navigation. He serves on the UK Department for Transport’s Scientific Advisory Council, was an architect of the UK’s Robotics and Autonomous Systems Strategy. In 2014 co-founded Oxbotica – a full stack autonomy company based in the UK which supplies autonomy software to vehicle manufactures around the world.