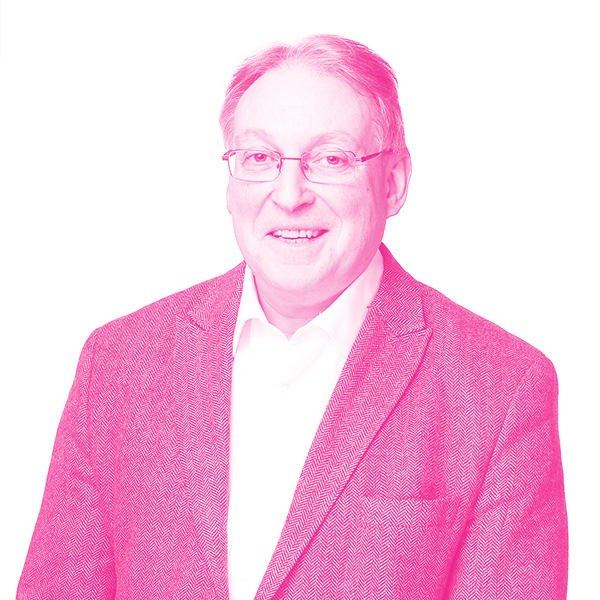 Professor J. Paul Santerre has published >180 peer reviewed publications and is a listed inventor on >60 patents in the area of medical polymers, biodegradation, protein and blood interactions with surfaces, surface modification, regenerative medicine, and drug delivery. This research has led to the training of > 70 graduate students, multiple postdoctoral fellows and > 130 undergraduates, and >$50M Cdn in grant funding.

In addition to being a named fellow of many national and international academic bodies, he was the past associate Dean research in the Faculty of Dentistry, and past director for the Institute of Biomaterials and Biomedical Engineering at the University of Toronto.

He is co-founder and current co-director of the Health Innovation Hub at the University of Toronto (a student focused entrepreneur training co-curricular program with > 120 client health science and biomedical engineering start-up companies to date). He is a co-founder of Interface Biologics and current CSO for the company. He has received several awards for his innovation and industry related activity including the Governor General’s award for Innovation and the Professional Engineers of Ontario Entrepreneurship Award in 2017.

He has recently been awarded with the new Baxter Chair for Health Technology & Commercialization. He was president of the 2016 World Biomaterials Congress held in Montreal, and has received multiple awards for his community activity including the 2016 Community award from the Canadian Biomaterials, the 2018 President’s Impact Award from the University of Toronto, and the 2018 US Society for Biomaterials Clemson Award for contributions to the literature.