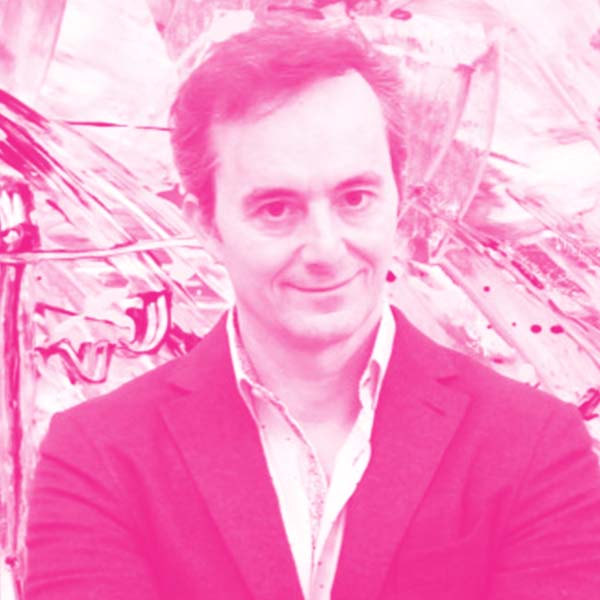 Ron is an accomplished entrepreneur who, as a teenager, conceived of and built the world’s most innovative educational franchise system – The Mad Science Group. Mad Science has supported more than 75,000 people with career-oriented employment, inspired more than 80 million children, and delivered more than 10 million live, in-person activities in over 200 markets and in 29 countries. While his entire career has largely been devoted to this one enterprise, Ron has, over time, become a business professional whose strategic skillset has led him to many other mission-driven ventures, including investment and Government work.

Ron’s business venture, conceived in the exuberance of his adolescence has grown beyond expectation. His success has won him countless recognition and entrepreneurial awards ranging from Ernst and Young Entrepreneur of the Year to CNN and the Globe and Mail. His innate business sense and determined work
ethic have resulted in an outstanding lifetime’s worth of business knowledge and sound management expertise.

As a strategic advisor and avid investor, Ron has collaborated and provided valuable guidance to several successful companies and highly prominent family offices around the globe.