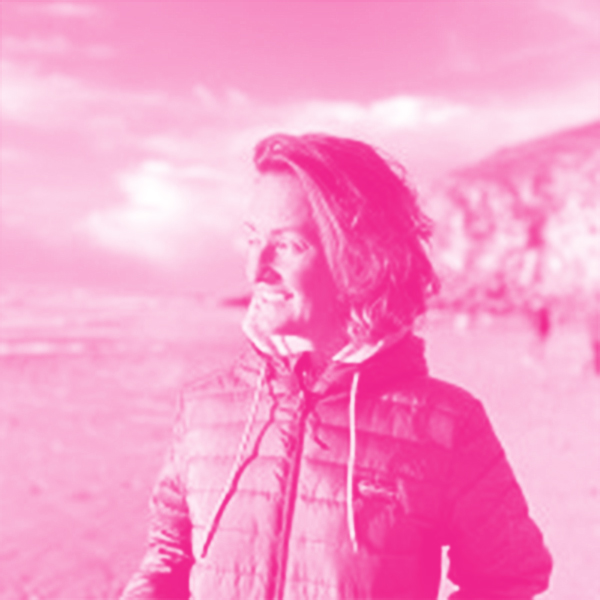 Sally finished a 25 year career in the National Security Sector as Director Cyber at GCHQ, running the National Offensive Cyber Programme from 2016 and leading the cross governmental creation of the National Cyber Force.

Sally specialised over her career in crisis management, and in support to defence. One of few senior female leaders to have graduated from the UK’s Higher Command and Staff Course at the Defence Academy in Shrivenham, she led the partnership with defence as a senior responsible owner for multi billion pound government capability development in cyber. The portfolio included the UK’s research and innovation base to support future cyber capabilities, and workforce and training strategies to meet current and future national skills shortfalls in technical disciplines.

Originally a natural scientist, majoring in experimental psychology, Sally has always focused on the human dimensions of leadership, often at the cutting edge of technical innovation. Promoted to the senior civil service aged 31, she led teams supporting support to deployed military operations in the Balkans, Iraq and Afghanistan, led the government’s contribution to cyber security operations for the London 2012 Olympic Games, and most recently worked internationally to develop thinking on the application of next generation technology to future conflict. She has particular interest in the ethical, societal and technical challenges arising from the intersection of human and machine intelligence.

As a civil servant Sally was a gender champion and passionate advocate for diversity, not least as a means to expand human thinking and to reinforce inclusive debate across different perspectives. As a citizen she campaigns at the local level, with interest in environmental protection and community resilience.