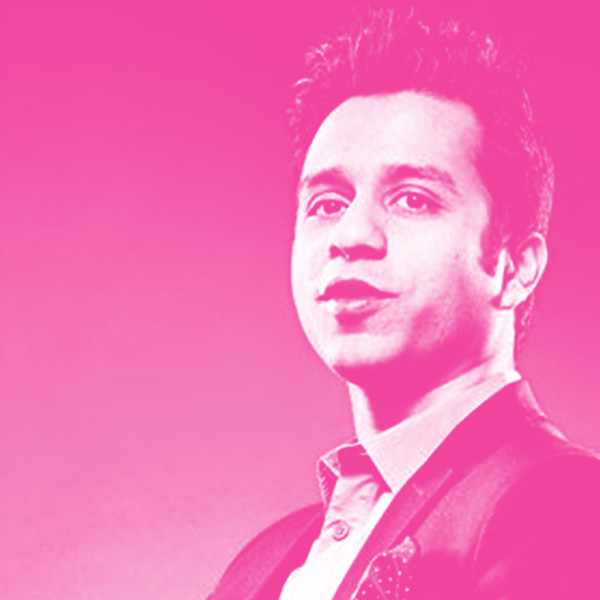 Sam is a serial entrepreneur and investor who thrives at the intersection of entrepreneurial spirit and creative passion. He was the founder of V2 Games (exit to CSE: VST), Openspot Technologies (exit via Management Buyout), and Pepper Esports (exit to TSX.V: TGS).

Channeling his many years as a startup operator, Sam founded First Fund with the aim to help promote the growth of new startups by becoming the first investor for new Founders. He has invested in over 30 technology startups, helping create hundreds of jobs in the process. Sam is a recipient of the 2014 BC Business Top 30 under 30 award, the RBC Top 75 Canadian Immigrant award, and the 2017 TMX Canada’s Next 150 award. In 2021, he was also named as one of the Top 24 people of Asian Descent to Watch by the Vancouver Economic Commission.

He routinely talks about entrepreneurship at events and universities such as Pecha Kucha Nights, University of British Columbia, Simon Fraser University, and the Center for Digital Media. He was also the founder of Covid Helper, a non-commercial initiative to help those most affected by the COVID-19 crisis.