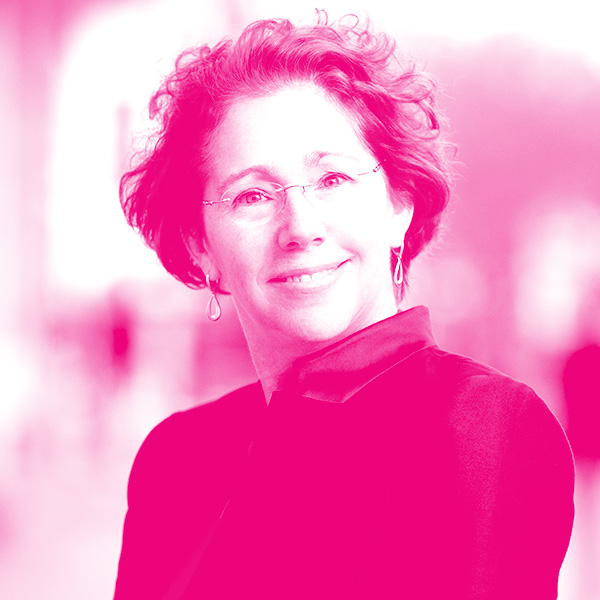 Sandra “Sandy” Magnus is a part-time Professor of the Practice at the Georgia Institute of Technology with a joint appointment between the AE School, the School of Materials Science and Engineering, and the Sam Nunn School of International Affairs. Her main efforts focus on research advocacy, leadership and mentorship to students, as well as offering guidance to faculty related to issues in aerospace engineering.

Magnus is also currently the Principal at AstroPlanetview, LLC. Most recently she has served as the Deputy Director of Engineering in the Office of the Secretary of Defense for the Undersecretary of Research and Engineering. In that role she served as the “Chief Engineer” for the DoD establishing engineering policy, propagating best practices and working to connect the engineering community across the department. In addition, she is the former Executive Director of the American Institute of Aeronautics and Astronautics (AIAA), the world’s largest technical society dedicated to the global aerospace profession. Prior to leading AIAA, Dr. Magnus was a member of the NASA Astronaut Corps for 16 years.

Born and raised in Belleville, Ill., Dr. Magnus attended the Missouri University of Science and Technology, graduating in 1986 with a degree in physics and earning a master’s degree in electrical engineering in 1990. She received a Ph.D. from the School of Materials Science and Engineering at Georgia Tech in 1996.

Selected to the NASA Astronaut Corps in April, 1996, Dr. Magnus flew in space on the STS-112 shuttle mission in 2002, and on the final shuttle flight, STS-135, in 2011. In addition, she flew to the International Space Station on STS-126 in November 2008, served as flight engineer and science officer on Expedition 18, and returned home on STS-119 after four and a half months on board. Following her assignment on Station, she served at NASA Headquarters in the Exploration Systems Mission Directorate. Her last duty at NASA, after STS-135, was as the deputy chief of the Astronaut Office.

While at NASA, Dr. Magnus worked extensively with the international community, including the European Space Agency (ESA) and the Japan Aerospace Exploration Agency (JAXA), as well as with Brazil on facility-type payloads. She also spent time in Russia developing and integrating operational products and procedures for the International Space Station.

Before joining NASA, Dr. Magnus worked for McDonnell Douglas Aircraft Company from 1986 to 1991, as a stealth engineer. While at McDonnell Douglas, she worked on internal research and development and on the Navy’s A-12 Attack Aircraft program, studying the effectiveness of radar signature reduction techniques.