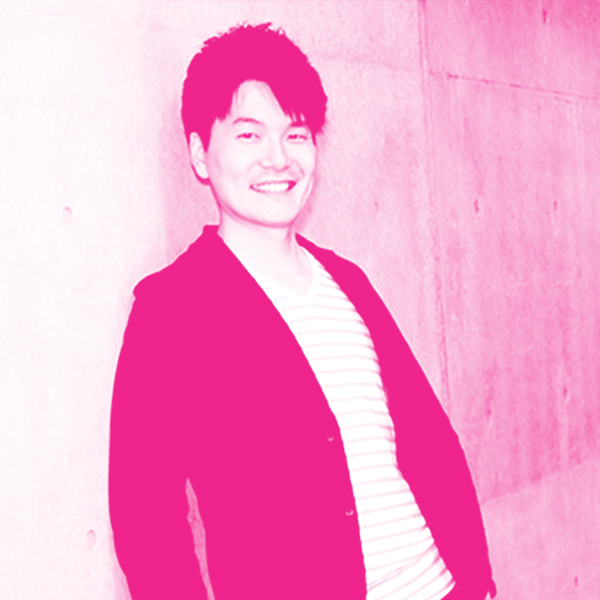 Satoshi Nishida is a senior researcher at CiNet, NICT. He received his Ph.D. in Medicine from Kyoto University in 2014. After short-term postdoctoral work at Kyoto University, he joined CiNet, NICT in 2014 as a researcher. Since 2020, he is also a Guest Associate Professor at the Graduate School of Frontier Biosciences, Osaka University. His current work focuses on quantitative modeling of perceptual representation in the brain using machine learning with functional magnetic resonance imaging (fMRI) data. Drawing on the modeling, he seeks to elucidate the neural substrates for the representation of higher-level perceptual information, such as semantic perception. As an application of the modeling work, he also develops neural decoding techniques and human-like artificial intelligence. Commercial services based on his neurotechnology have been provided in Japan from 2016.