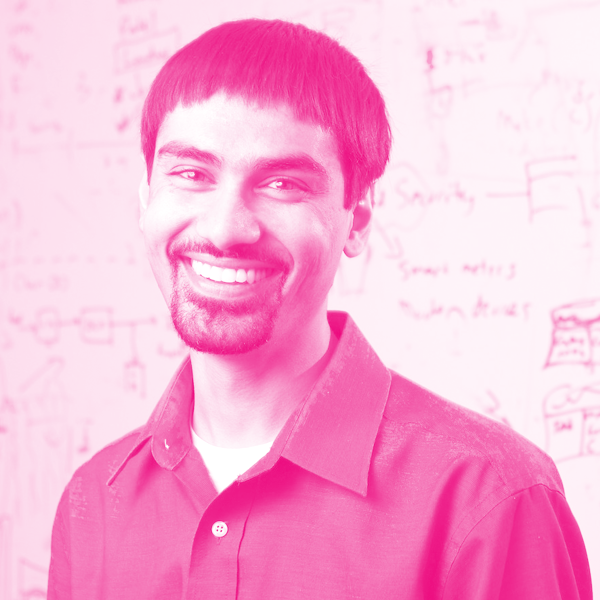 Shwetak N. Patel is the Washington Research Foundation Endowed Professor in the Paul G. Allen School of Computer Science & Engineering and the Department of Electrical & Computer Engineering at the University of Washington, where he directs the Ubicomp Lab. Concurrently, he is the Director of Health Technologies at Google. His research is in the areas of Human-Computer Interaction, Ubiquitous Computing, and Sensor-Enabled Embedded Systems, with a particular emphasis on the application of computing to health, sustainability, and interaction. He received his Ph.D. in Computer Science from Georgia Tech in 2008. Shwetak is a recipient of a MacArthur Fellowship, Sloan Fellowship, Microsoft Research Faculty Fellowship, MIT TR-35 Award, World Economic Forum Young Global Scientist Award, NSF Career Award, PECASE award, and the ACM Prize in Computing. He is also an ACM Fellow. He was a co-founder of an home energy monitoring company called Zensi (acquired by Belkin in 2010), a low-power home wireless sensing company called SNUPI Technologies (acquired by Sears in 2015), and a mobile health company called Senosis Health (acquired by Google in 2017).