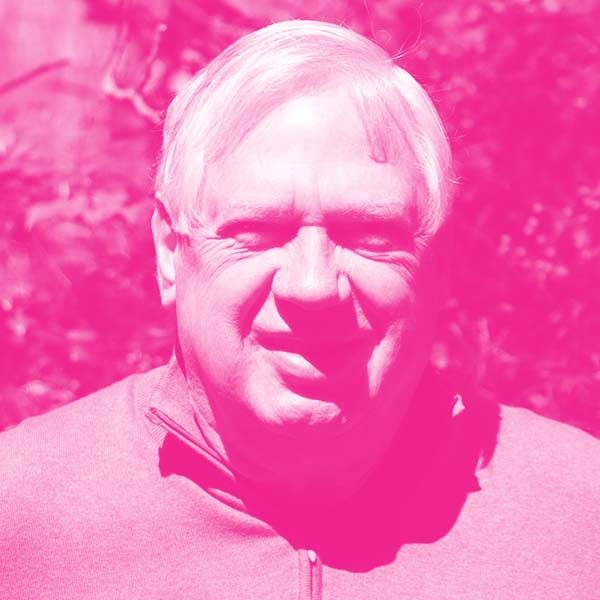 Sig Mosley is the Managing Partner of Mosley Ventures, a venture fund investing in early stage technology startups in the Southeast. Widely regarded as “The Godfather of Angel Investing”, a title Sig Mosley earned as president of Imlay Investments, Inc. Since 1990, Sig has been the most prolific Southeast investor in 120 startups with 82 liquidity events. Sig currently is the record holder of the largest Southeast Venture deal with the $5.7 Billion acquisition of Tradex by Ariba.

From 1968 to 1969 Mr. Mosley was employed by Peat Marwick & Mitchell as a staff accountant. He joined Management Science America, Inc. in 1969 as a staff accountant and served as secretary-treasurer from 1972 to 1990 and was a vice president from 1982 to 1991. Mr. Mosley serves on the board of directors of 16 private companies.

In addition, Mr. Mosley is a director of The Imlay Foundation, Inc., Techbridge, and Entrepreneurs Foundation of the Southeast. Mr. Mosley is also a director of GATV, the CEO Council, TiE-Atlanta and TAG. He also serves on the advisory board of the ATDC, the investment committee of Gray Ghost DOEN Social Ventures Coöper and on the GRA Venture Fund Board. Mr. Mosley is managing member of Flashpoint Investors, LLC. Sig was inducted into Georgia Technology Hall of Fame in 2007. Sig received the Lifetime Achievement award from TiE is 2011. Sig is the 2012 Speaker of the Year award recipient from Emory Pelham Education Foundation. He is also a member of the Invest Georgia Roundtable, a joint venture capital initiative by the House, Senate and private industry leaders.

Mr. Mosley received his Bachelor of Business Administration from Emory University in 1968. Hobbies include golfing, coin collecting and reading.