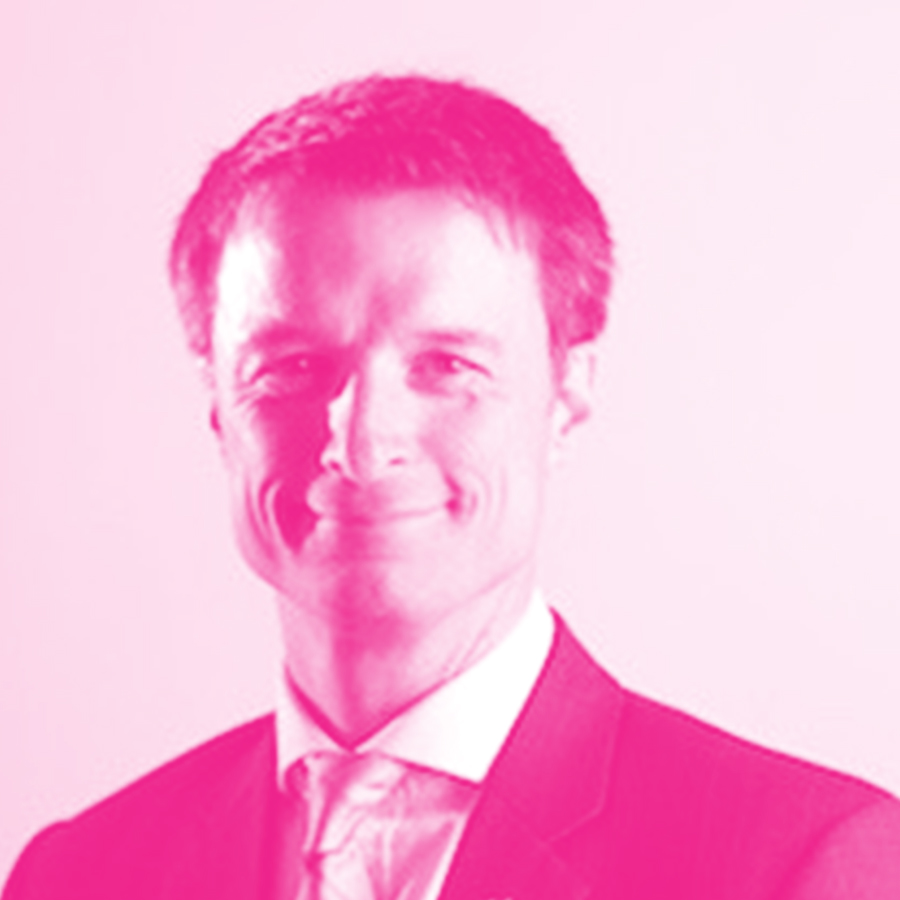 Dr. Sylvain Charlebois is a Professor in food distribution and policy in the Faculties of Management and Agriculture at Dalhousie University in Halifax. He is also the Senior Director of the Agri-food Analytics Lab, also located at Dalhousie University. Before joining Dalhousie, he was affiliated with the University of Guelph’s Arrell Food Institute, which he co-founded. Known as “The Food Professor”, his current research interest lies in the broad area of food distribution, security and safety. Google Scholar ranks him as one of the world’s most cited scholars in food supply chain management, food value chains and traceability.

He has authored five books on global food systems, his most recent one published in 2017 by Wiley-Blackwell entitled “Food Safety, Risk Intelligence and Benchmarking”. He has also published over 500 peer-reviewed journal articles in several academic publications. Furthermore, his research has been featured in several newspapers and media groups, including The Lancet, The Economist, the New York Times, the Boston Globe, the Wall Street Journal, Washington Post, BBC, NBC, ABC, Fox News, Foreign Affairs, the Globe & Mail, the National Post and the Toronto Star.