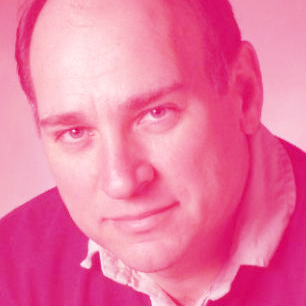 Tim Salcudean received the B. Eng (Hons.) and M.Eng degrees from McGill University and the Ph.D. degree from U.C. Berkeley, all in Electrical Engineering. From 1986 to 1989, he was a Research Staff Member in the robotics group at the IBM T.J. Watson Research Center. He then joined the Department of Electrical and Computer Engineering at the University of British Columbia, Vancouver, Canada, where he is now a Professor teaching Introduction to Robotics, System Design for Robots and Teleoperators, and Systems and Control. He holds a Canada Research Chair and the C.A. Laszlo Chair in Biomedical Engineering.

His current research interests are in elastography, medical robotics and ultrasound image guidance, and medical simulation and virtual environments.