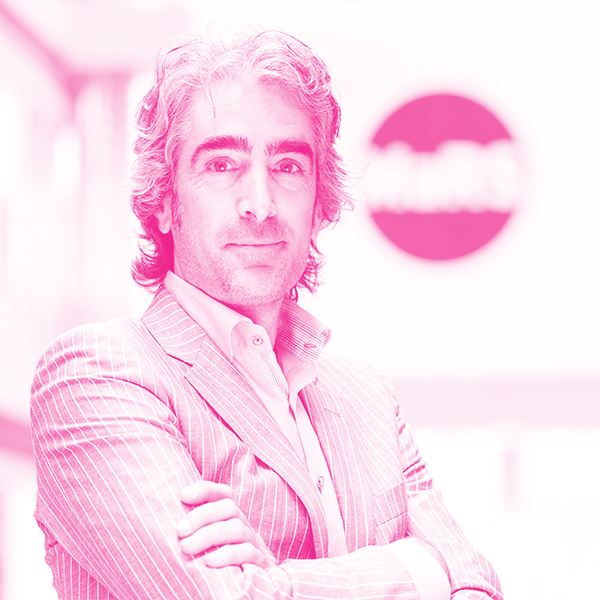 Tom started his career as a software renegade in high school. Then he went legit and founded Voice Courier Inc. (VCi) in 1991 to service the emerging Interactive Voice Response market. Tom led VCi’s expansion to over 100 employees in three countries, with revenue in excess of US$25 million annually. The VCi Group of Companies was profitable for each of the 12 years it was under his control, and was sold in the spring, 2005.

Tom now focuses his efforts on carbon mitigation and is active in cleantech venture capital, technology incubation and commercialization, and public advocacy.

Tom also developed Planet Traveler, North America’s lowest-carbon hotel in downtown Toronto, and has made a number of private investments in the cleantech sector. Tom is author of Kick the Fossil Fuel Habit (2009) and Waking the Frog: Solutions to our Climate Paralysis (spring 2014).