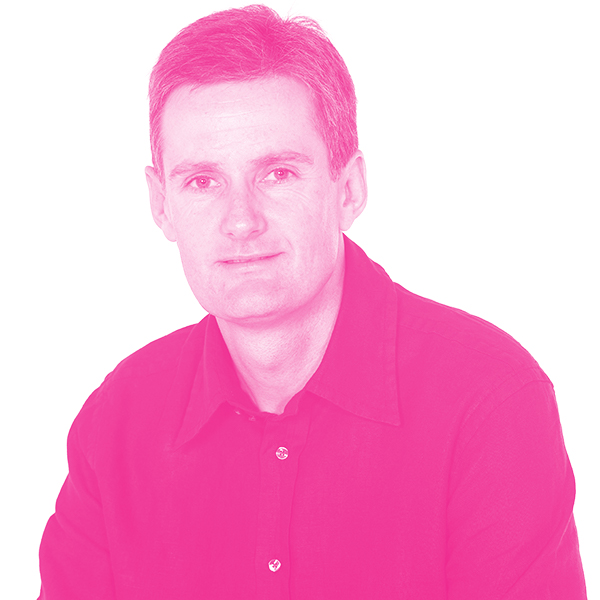 Tony van Marken has had a successful career as a venture capitalist, high-tech entrepreneur and management consultant, having worked in South Africa, the United Kingdom, Canada and France.Tony is Managing Partner and co-founder of First Ascent Ventures in Toronto, Canada. First Ascent Ventures was founded in 2015 and invests in emerging Canadian technology companies that are building the next generation of disruptive, enterprise B2B software that leverages the cloud, big data, predictive analytics, mobility, AI and machine learning. Tony currently serves on the board of Andgo Systems, Potloc and ThinkData Works.

He was previously Chief Executive Officer of Vox Telecom Limited a leading independent telecommunications service provider in South Africa. From 2006 through 2011 Tony succeeded in transforming Vox Telecom from a small Internet Service Provider (ISP) into South Africa’s leading, alternative independent telecom operator. Vox had annualised revenues of $260 million in 2011. Tony is a former General Partner with XDL Intervest Corporation, a leading Canadian venture capital fund, where he led investments in the software and telecommunications industry.

Prior to XDL, he was President and CEO of Architel Systems Corporation (NASDAQ:ASYCF, TSE:ASY), a global leader in telecommunications software. As president and CEO, he led Architel through its initial public offering on the Toronto Stock Exchange in 1996 and NASDAQ listing in 1998. Architel had annualised revenues of over $70 million and more than 450 employees worldwide. Under Tony’s leadership, Architel grew to become the 13th largest independent software company in Canada and was acquired by Nortel Networks for $400 million. Prior to Architel, Tony worked as a management consultant for Accenture in London and South Africa.

Tony van Marken is also an avid adventurer and endurance athlete. He is a veteran of over 35 high-altitude expeditions on seven continents with 65 high altitude summits. He reached the summit of Everest via the South Col route on June 2nd, 2005, to complete his quest to become the first South African to climb the original Seven Summits. Tony is a member of the American Alpine Club, Mountain Club of South Africa, Himalayan Club, Canadian Alpine Club and a fellow of the Royal Geographical Society. Tony is also a marathon runner, competitive cyclist and certified open water diver (PADI). He has completed numerous ultra-marathons and standard marathons as well as three of the world’s most demanding mountain bike stage races including the Cape Epic Mountain Bike Race (2x) (regarded as the Tour de France of mountain biking), TransAndes Challenge and the Legend of Eldorado Mountain Bike Stage race in Colombia.