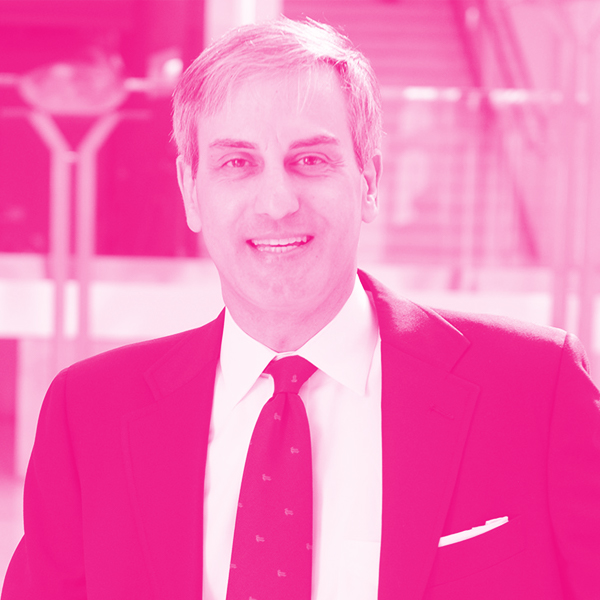 He has advised c-level executives and boards of directors at 21 of the Global 100. He also advises firms managing venture capital, private equity, and hedge funds.