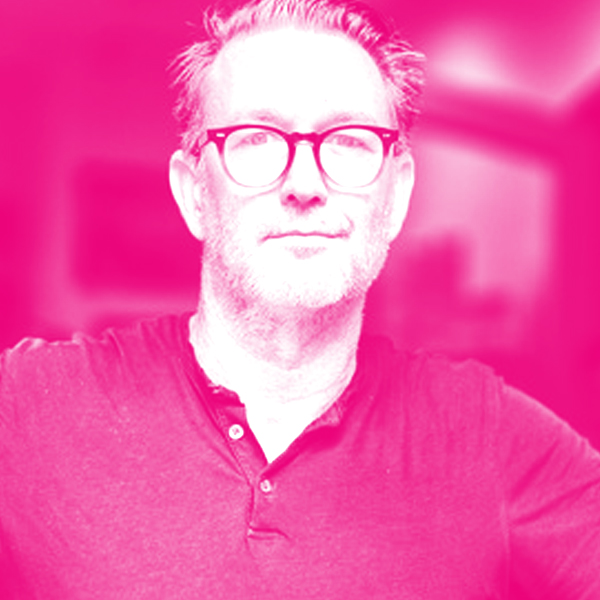 With 11+ years of angel investing and three years in digital securities, Titus is an experienced investor and active advisor with a passion for technology and innovation.

In 2017, Titus and his business partner originally co-founded ARK to consult and invest in blockchain and DLT technology-based businesses. Titus led ARK’s investment efforts (arkfund.io) sourcing & deploying ~$6m in capital into 5+ successful startup ventures including 22x, Seccurency, and others. The firm’s thesis has broadened into a focus on exponential technologies targeting existential risks.

With a start-up background that includes Schematic (now Possible), Razorfish (LA), Videoplaza, Prompt.ly all exits and many more. Titus then turned to angel investing initially via AngelList, Andronik Ventures, and later ARK. Titus has a passion for technology & innovation and currently serves as a board member, advisor, and coach to an array of AgTech, AI, Blockchain & DLT, information security, quantum, space, and other high growth technology companies and sectors.

Named one of the Wired 100 in 2010, serial entrepreneur and executive Richard D. Titus has a passion for technology & innovation. Over the past two decades, he has held senior leadership roles at the British Broadcasting Corporation (Future Media Controller) where he launched iPlayer and the BBC mobile service and subsequently served as CEO of Associated Northcliffe Digital the digital holding company of DMGT (Daily Mail). Until February 2017, Richard led customer product experience for Samsung Electronics based in Korea. Titus is also known for his work in media, has produced a portfolio of television shows and feature films in his career including the documentary, Who Killed the Electric Car? and many festival and Emmy award winners. Titus today, splits his time between coaching and advising early-stage businesses via ANDRONIK and angel investing via ARK.

Titus currently resides in Southern California with his lover and three daughters.