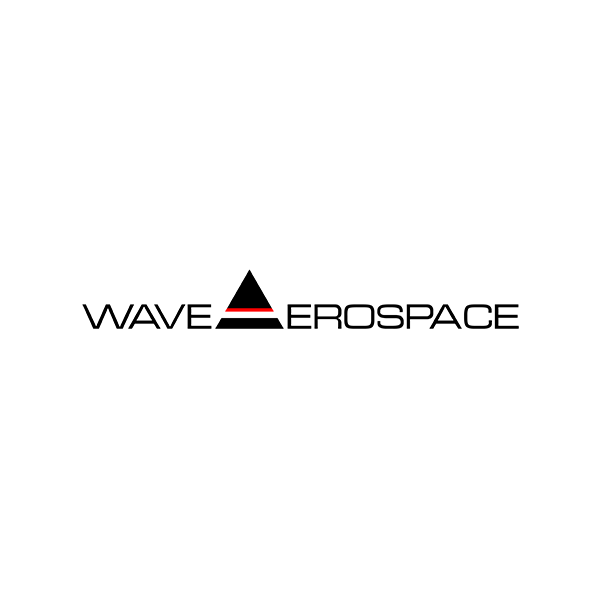 WaveAerospace is an aircraft manufacturer that has developed unmanned turbine-augmented, autonomous vertical take-off and landing (eVTOL) aircraft that can safely operate in extreme weather where other aircraft can not fly (e.g ocean environments, coastlines, etc). Existing small rotorcraft in the market have innate limitations to their flight control such as speed and efficiency. WaveAerospace is set apart by the physical design of its aircraft that can maintain safe and controlled flight operations during conditions that are not physically possible by their competition.