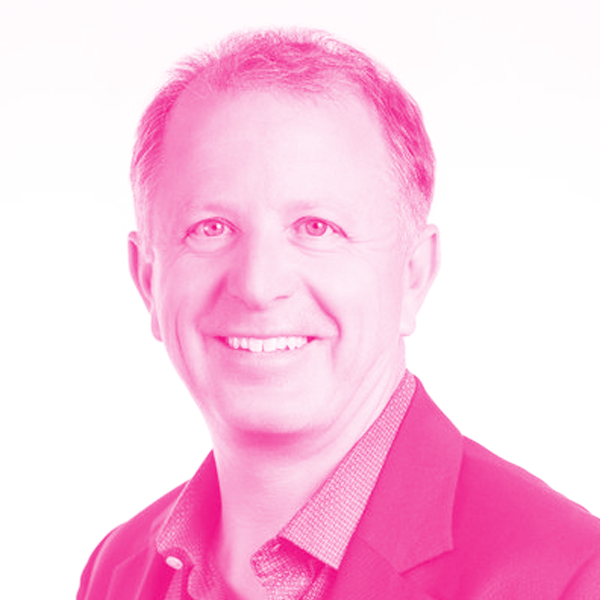 After training as a biochemist, chemical engineer and molecular biologist, Anthony Davies has worked in the cell and gene therapy field for some 20 years. At Onyx Pharmaceuticals, he was involved in the development of the kinase inhibitor BAY 43-9006, now better known as Nexavar, a cancer drug approved worldwide which reached >$1B sales in 2012. He also led process development of multiple live-virus gene therapy products, at scales ranching from bench through multi-thousand litre in pre-commercial mode.

At Geron Corporation, Dr Davies served as Vice President, Product Development and was responsible for all cell therapies’ process and analytical science and manufacturing, including both autologous and allogeneic products. During his tenure, the world’s first IND for a human embryonic stem cell-derived product was successfully filed with the FDA and tested in a human clinical trial. More recently, while Dr Davies was Chief Technology Officer at Capricor Therapeutics, a large, randomized, placebo-controlled clinical trial for an allogeneic cardiac stem cell product was initiated. Also the company became publicly traded by reverse merger, and a CMC-focussed collaboration agreement was executed with Janssen Biotech, Inc. worth up to $325M.

Anthony is now Founder and CEO of Dark Horse Consulting, a boutique consulting practice which focuses on strategic CMC and product development issues in cell and gene therapy.