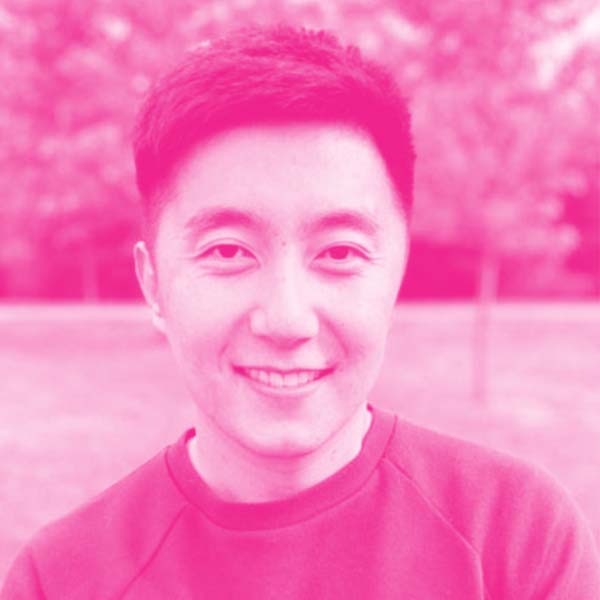 Brandon is a Venture Partner at TSFV, where he focuses on AI and Blockchain. Prior to TSFV, he was the founding Data Scientist at Wattpad where he built and lead the evolution of the data platform. A machine learning pioneer in recommendation engines for long form content, Brandon grew and lead a team of data scientists, engineers and analysts scaling the system to support over 90 million active users per month. In January 2021, Wattpad was acquired by Naver, the South Korean internet conglomerate, in a transaction valued at more than USD $600 million / CAD $800 million.

Brandon holds a Bachelors degree in Systems Design Engineering from the University of Waterloo.