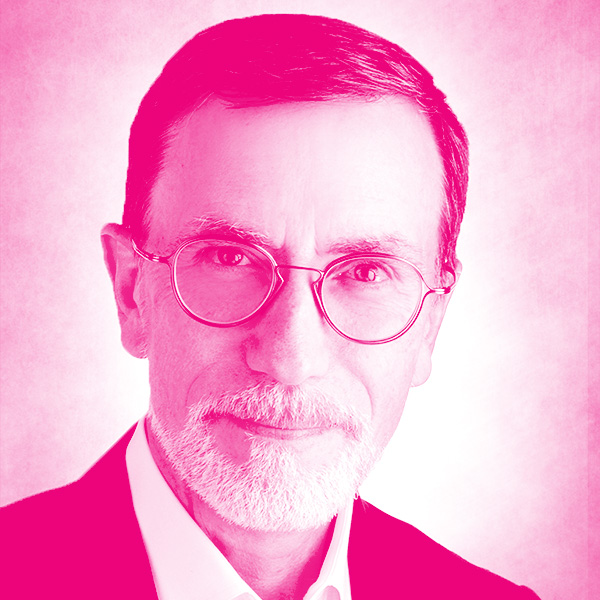 Dr David G Lowe is an accomplished scientist, venture capitalist and biotech entrepreneur with a career centered on discovery, development, and innovation in life sciences. In his role as seed stage investor and company builder David was an investor, advisor, and Vice Chair of the Board at Shattuck Labs Inc., (NASDAQ: STTK) developing novel fusions proteins for cancer and inflammatory diseases.

David is also a Co-Founder and Managing Director of AllosteRx Capital, an early-stage venture capital firm. AllosteRx plans to invest in the huge wealth of life sciences opportunities originating from “under-ventured” regions and institutions. Prior to AllosteRx, he served as co-founder and CEO of Austin TX based Aeglea BioTherapeutics (NASDAQ: AGLE). Work at Aeglea generated clinical proof of concept and IPO financing in less than 2.5 years from start up. The Aeglea pipeline is in enzyme replacement therapy for genetic rare diseases and initially also included targeting tumor metabolism for cancer treatment.

Before moving to Austin TX David lived in the San Francisco Bay area where he was a Managing Director at Skyline Ventures, a healthcare Venture Capital firm with $800M under management. David started his career at Genentech Inc., where he was an accomplished scientist and research Director working across a broad array of disciplines for drug discovery. He holds PhD and BSc degrees in biochemistry from the University of Toronto where he was a National Cancer Institute of Canada Predoctoral Fellow.