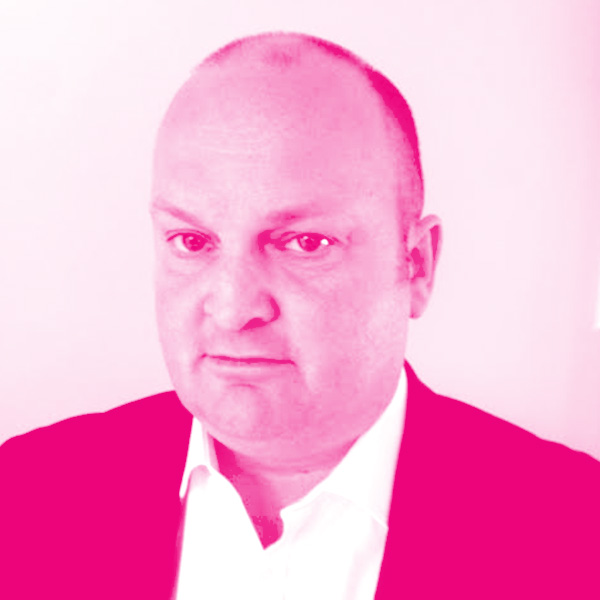 He is a Senior Advisor for Serendipity Capital, Singapore. A permanent capital vehicle investing in Financial Services, Technology and Climate Focussed Businesses.

He is a Member of the Advisory Board of Dynamhex, a US based company providing AI based Decarbonisation as a Service, DaaS.

Member of the Development Board of the Physics Department, University of Oxford.

Member of the Institute of Physics.

He is a Member of the Investment Committee of the Athenaeum Club, London

Since May2020, he has been advising and supporting a number of businesses and projects in the Carbon value chain and also early stage spin-off technologies from Oxford University Physics Dept; including quantum computing and organic photovoltaics.

He contributes Op Ed, Podcast and macro research commentary for the MacroHive website.

He began his career in finance at JPMorgan.

For the next 8 years he specialised in trading fixed income products (bonds, futures, swaps and options) in both developed and emerging markets. In 1996 he moved to Madrid for 4 years as a senior member of the management team overseeing Banco Santander Global Asset-Liability and ran their Latam bank treasury function.

He returned to London in 2001 as Global Head of FX for HSBC Asset Management, where he designed and implemented their inaugural currency overlay program for fixed income and balanced portfolios, whilst participating as a member of the HSBCAM Global Asset Allocation Committee.

He has held Senior Portfolio Manager roles within the strategic proprietary risk environment beginning in 2003, initially in Brevan Howard Asset Management, UBS O’Connor and most recently in Deutsche Bank’s Cross Asset Trading group, in which he concentrated on global macro risks in fixed income and currencies.

In March 2012 he joined Barclays Bank Treasury in London as Head of Euro Liquidity Management. He was a member of the small team managing the Short Term Investment portfolio (£50bn) and the bank’s liquidity metrics including : Group Liquidity Pool (£120bn) and external liquidity measures specified by Basel III and the FSA. He was responsible for maintaining frequent contact with UK and US regulators. He was a key driver of the management team assembled to resolve the entirety of Barclays Libor newrate setting obligations following the CFTC ruling in July2012.

From September 2013 until February 2015 he was a strategic advisor and Portfolio Manager within the Volatility Arbitrage Group of Bluecrest Capital in London.

From May2015 he carried out a variety of advisory and teaching roles for a number of global institutions in both London and New York.

In Jan2017 he joined LPP, Local Pensions Partnership as Investment Director where he both initiated and managed the Fixed Income asset class containing high quality liquid Fixed Income assets. The Fund was initially seeded with £300mm in March 2018 and , following successful implementation and track record, as of Q1 2020 had AUM of £750 million.

In Aug2018 he was invited to be a participant at the annual Jackson Hole Economic Symposium which considers new themes and developments within Central Bank policymaking.

He has been a member of the Athenaeum Club, London since 2011 and also Vincent’s Club , Oxford University since 1986.

He is a member of the Henry Moseley Circle at Oxford University. Whose aim is to secure the future objectives of the Department of Physics.

He is proud to be a Trustee of Bag Books, a charity which provides multisensory books and storytelling for people with severe or profound multiple learning disabilities.