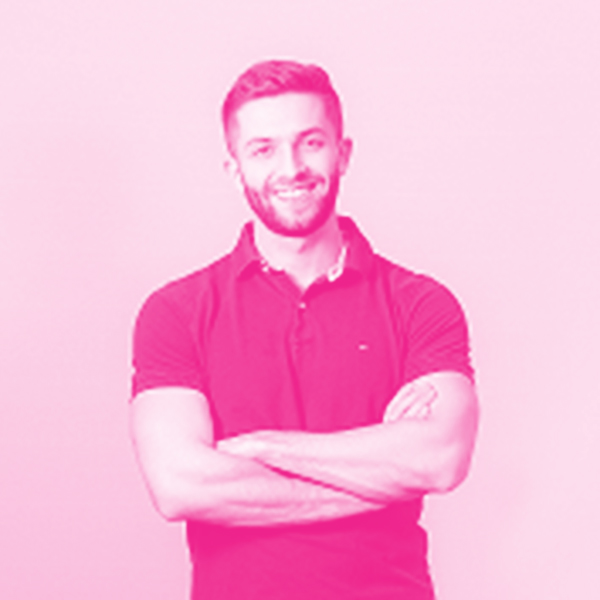 Michael McGraw is a Principal at Inovia Capital, which he joined in February 2018 with a mandate to open its London office with Patrick Pichette. Since joining, Michael has been actively involved in the Firm’s investments in Lightspeed, Forward, Boosted and Zwift. Prior to joining Inovia, Michael worked for the Funds and Technology team at CDPQ, where he was a board member/observer at Lightspeed, Hopper and Felix & Paul Studios. Michael gained operating experience through a secondment as a Project Manager at Hopper, a travel tech startup that has raised $420M. Prior to joining CDPQ, Michael was an investment analyst at PSP Investments. Michael graduated from McGill University in 2014 with a BBA and is a CFA charterholder.