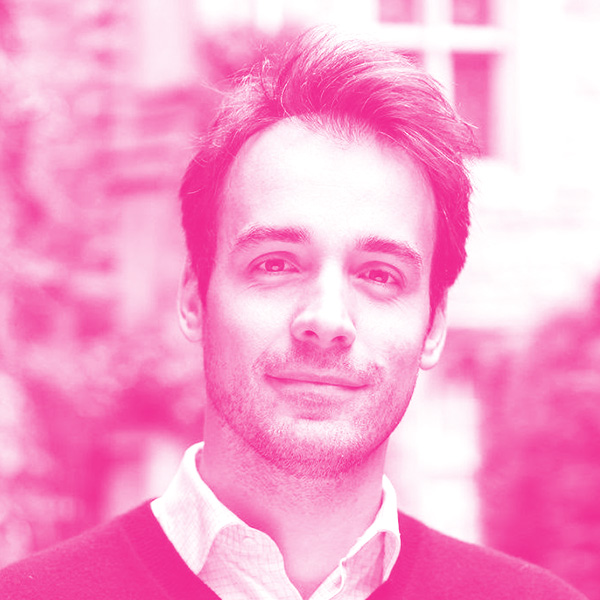 Sam Vinko is an Associate Professor of High Energy Density Physics at the University of Oxford, a University Research Fellow of the Royal Society, and a Fellow at Trinity College Oxford. He pioneered the use of x-ray free-electron lasers to explore extreme states of matter, and is engaged in a wide range of experimental, computational and theoretical investigations into strongly coupled quantum plasmas. He is particularly interested in how novel experimental facilities can be used together with advanced computational tools to further our understanding of matter at high densities and extreme pressures. In 2015 he shared the American Physical Society’s John Dawson Award for Excellence in Plasma Physics Research, and won the Young Scientist Prize in Plasma Physics by the International Union of Pure and Applied Physics in 2016. He is co-founder of Machine Discovery Ltd, a university spin out company developing machine learning tools to enhance and accelerate computational research and development.