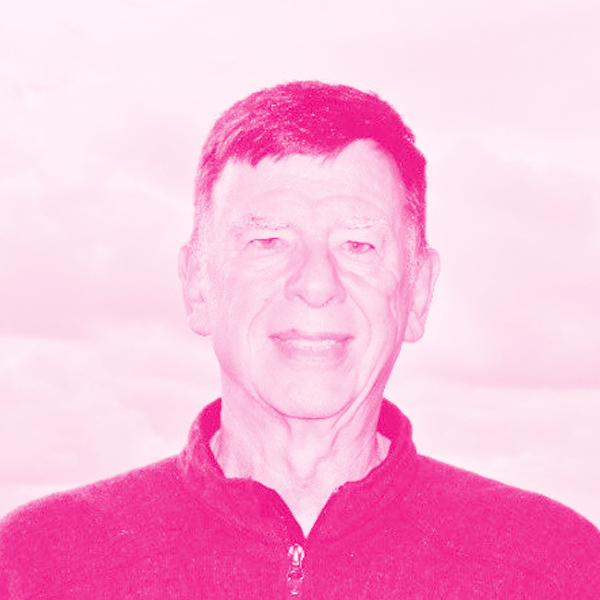 Founding Partner, CDL-Seattle Robert Short, invests in and advises early stage social impact organizations. Rob spent his career deep in technology, leading the design of hardware and software products. As VP for core technology for Microsoft Windows he led a cross industry effort to improve reliability and performance of PC hardware and software.

Growing up in Ireland, Rob moved to the US to work on computer design. He received his Master’s degree in Computer Science at the University of Washington in 1987, and during the course of his studies he recognized the value of having a world-class University in the region. Rob is a major supporter of the University and served ten years on the Dean’s visiting committee for the College of Engineering.