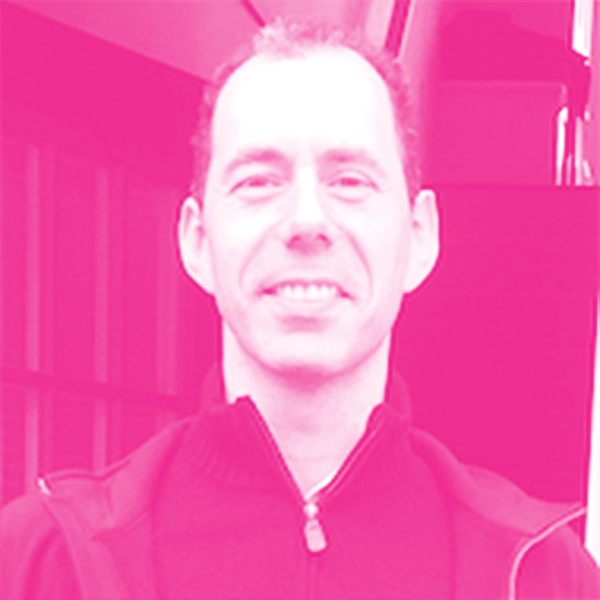 Dr. Chindelevitch’s research lie primarily in the modeling of infectious diseases, both on the molecular level (using approaches from computational and systems biology) as well as on the population level (using approaches from epidemiology and biostatistics). He is particularly interested in the interactions between science, medicine and policy as they relate to improving patient outcomes, especially in low-income, low-resource settings. In February 2016, Dr. Chindelevitch was selected as an Alfred P. Sloan Research Fellow in Computational and Evolutionary Molecular Biology.

Dr. Chindelevitch’s hold a PhD in Applied Mathematics from MIT and a BSc in Mathematics and Computer Science from McGill University. His doctoral work focused on metabolic models of tuberculosis (TB). Between his PhD and his postdoctoral fellowship he worked as a computational biologist at Pfizer, developing methods for interpreting gene expression, genetic and metabolomic data using a large network of known biological relationships. He has also worked at the Massachusetts General Hospital and the Clinton Health Access Initiative.