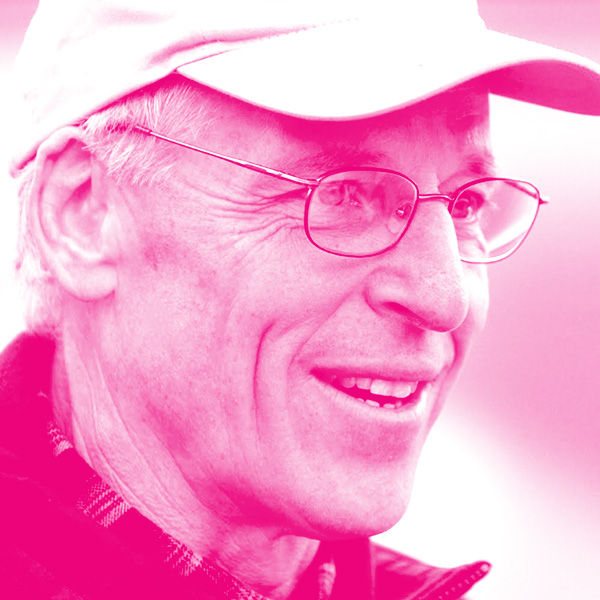 Bill Potts is currently working with early stage companies on business, product development and financial issues. He retired as President of Precor Inc. in April of 2000. He was involved in developing Precor’s first products and instrumental in growing the company to over 500 employees. Premark acquired Precor in 1984. He was President of the company from 1986 until leaving in 2000. While at Precor, Potts also served on the five member President’s Council of Premark. He was actively involved with Premark on corporate, strategic and financial planning issues. Premark was ranked by the Wall Street Journal in the top 20% of all publicly traded stocks on the NYSE for one, three, five, and ten year stock market returns.

Prior to joining Precor, Potts worked in new-product design and operations management in the medical instrumentation, computer and aerospace industries. He held increasingly responsible positions in IBM, Boeing, Fluke, Physio-Control, and Intermec. Potts was awarded his B.S. in Mechanical Engineering from Texas Tech University and his M.S. in Mechanical Engineering and Product Design from Stanford University. He also completed the Advanced Management Program for CEOs at Harvard University.