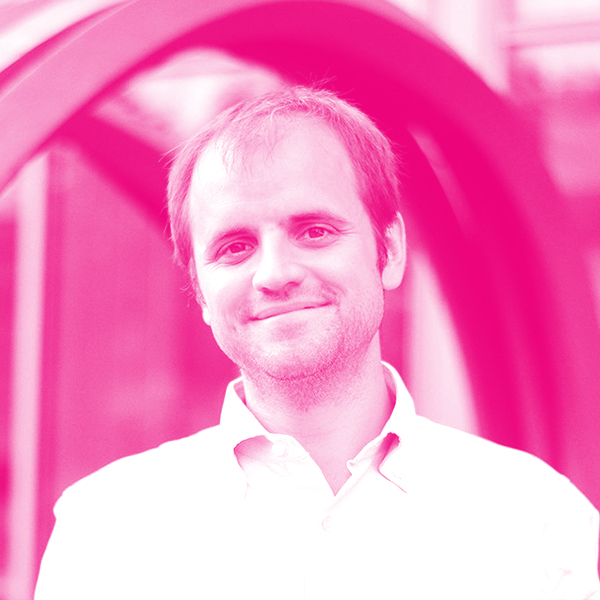 Christian Catalini is the Co-Founder and Chief Strategy Officer of Lightspark. Christian is also the founder of the MIT Cryptoeconomics Lab, and a Research Scientist at MIT. Previously, he was a co-creator of Diem (formerly Libra), Chief Economist of the Diem Association, and Head Economist of Meta FinTech. While a Professor at MIT, Christian designed the MIT Digital Currency Research Study. In 2018, Christian was appointed as a Faculty Research Fellow in the Productivity, Innovation and Entrepreneurship Program at the National Bureau of Economic Research. Christian’s academic research focuses on blockchain technology and cryptocurrencies, and he previously worked on the economics of equity crowdfunding and startup growth, and the economics of scientific collaboration. He holds a PhD from the University of Toronto (Rotman School of Management), and MSc (summa cum laude) in Economics and Management of New Technologies from Bocconi University, Milan. Christian’s research has been featured in Nature, Science, the New York Times, the Wall Street Journal, the Economist, WIRED, NPR, Forbes, Bloomberg, TechCrunch, the Chicago Tribune, the Boston Globe, VICE news and the Washington Post among others. Christian has presented his work at a variety of institutions including Harvard University, MIT, Yale University, London Business School, New York University, UC Berkeley, Stanford University, the Federal Reserve Bank, the US Treasury, the U.S. Securities and Exchange Commission, the Commodity Futures Trading Commission, the World Bank, the IMF, the White House OSTP, and a number of central banks and regulators.